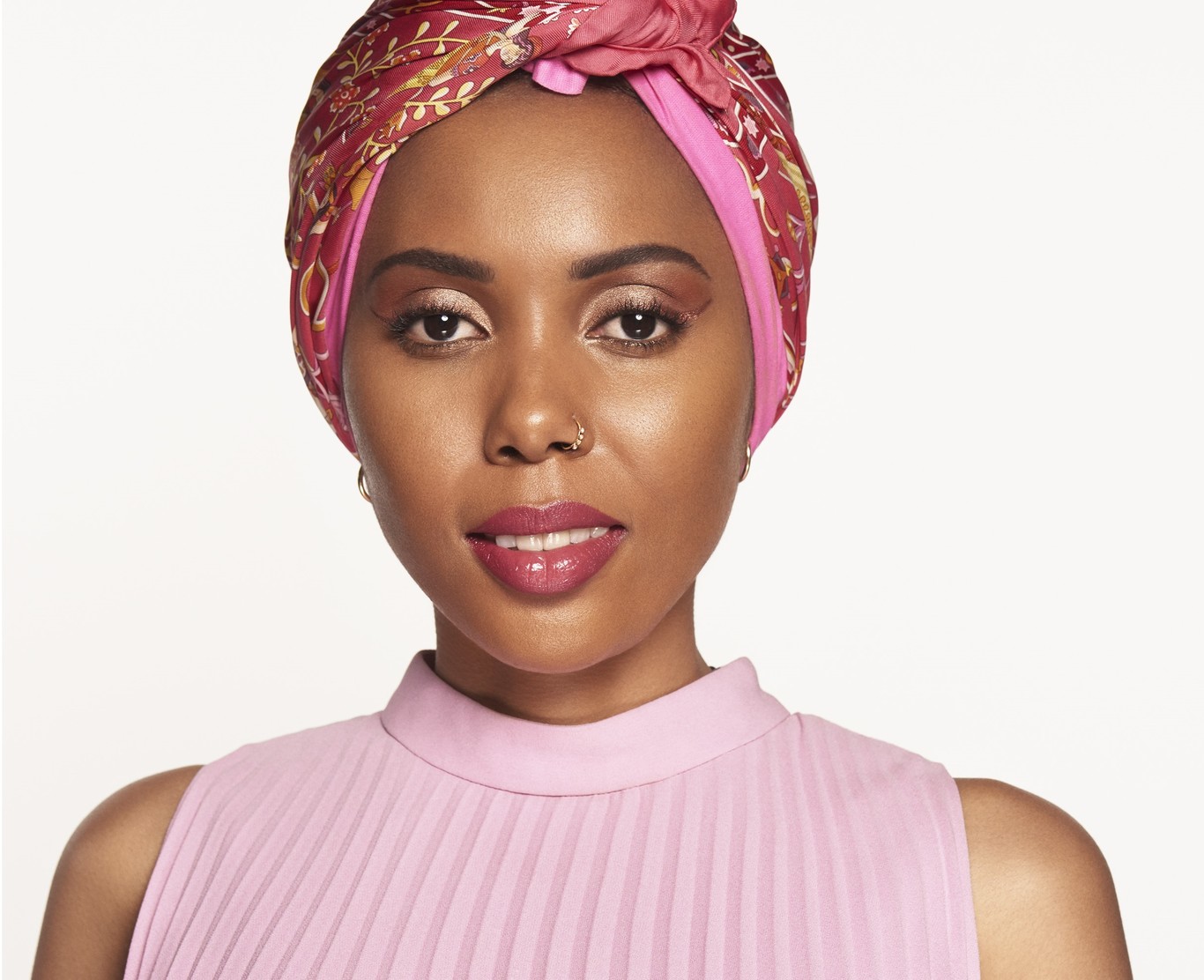 Imagine your entire womanhood being stripped away from you, layer by delicate layer. Folds of your sacred flesh are sliced away and discarded like they possess no significance or value. Imagine being surrounded by your closest family and friends as this procedure is carried out. They reverently gaze on in silence as your body is vandalised. You shout out to your mother, who is standing among the audience. You beg her to save you from this agony.

Your pleads for mercy fall upon deaf ears as the onlookers begin to chant and sing in celebration. Your own terrified cries are drowned out in the din of excitement – now no one can hear your voice. The elderly Woman who doles out your torture looks at you with eyes that have borne witness to this hundreds of times throughout her life. She continues the task at hand, never losing focus until all that remains is a simple, crude reminder of what used to be. You are left with the most basic version of one of the most complex female organs.

Thoughts of the day’s horrific event swirl through your dreams and stain them, just as you discover your bedsheets to be in the morning. You throw on the brightly coloured dashiki that Papa has bought for you to wear today and limp your way to school. The discomfort in each of your strained steps is not enough to alert your schoolmates of the recent procedure. You see how the girls in your class stare in obvious envy at your shiny new earrings – the ones Mama placed in your earlobes as soon as you got home after the “ceremony”. Your eyes widen in surprise and horror when you hear a group of younger girls counting down the days to their own iwu aru. They gladly anticipate the day when they will also be given gifts for their astounding bravery and commitment to tradition.

All too soon, you are called to a family meeting. A husband has been found for you, and the time to wed is drawing close. Preparations are to be made for your coming of age. There will be great feasting, jubilation and, of course, many gifts since your forty-something-year-old groom is a very wealthy man. He has paid a handsome dowry to your parents in exchange for your hand in marriage and, as such, expects his teenage bride to be of the purest virtue.

Sadly, this is the cruel reality for over 200 million girls and Women in Africa, the Middle East and Asia. Female Genital Mutilation (FGM) refers to the partial or complete removal of external female genitalia for non-medical reasons. In the societies where FGM is most prevalent, it is considered an Islamic cultural tradition. Usually carried out on young girls between infancy and age 15, FGM causes severe health risks as well as complications during childbirth and the increased risk of death in newborns. It is internationally recognised as a violation of the human rights of girls and Women but remains popular globally.

Jaha Dukureh is the founder and executive director of “Safe Hands for Girls” – a non-governmental organisation working towards ending the practice of FGM. This organisation also addresses the lifelong physical and psychological consequences of the practice and provides support to African Women and girls who are survivors of this horrific tradition. In an interview discussing the current movement against FGM, Jaha stated, “Women like me and girls like me don’t make it this far. So to me, it’s a representation of those girls whose voices have not been heard.”

In communities like the one in Jaha’s homeland of The Gambia, FGM is considered an appropriate and common way to prepare a young girl for adulthood and marriage. Jaha’s own procedure was performed when she was little over one week old. She grew up never even realising that there was anything different about her female reproductive parts. At the age of just fifteen, Jaha migrated from The Gambia to New York for an arranged marriage that had been planned years before. Her intended husband was about thirty years her senior.

The consummation of the marriage to her much older partner proved to be extremely difficult. This was due to the fact that, unbeknownst to Jaha, she had undergone Type 3 FGM (also known as infibulation) – the most severe of them all. In Jaha’s case, deinfibulation surgery was necessary for sexual intercourse to occur with her husband.

In an interview with The Guardian, she stated, “I went through days and weeks of excruciating pain when [my husband] was trying to have sex with me.” This was before she visited a doctor who performed the surgery and informed her that she needed to have sex on that day or the wound would close again. “…it was like I went through the FGM all over again.”

Now an American citizen and remarried with three children, Jaha Dukureh has launched a petition to end female mutilation in the US and abroad. She urged then-President Barack Obama and the Department of Health and Human Services to commission a report into the practice and develop a strategic plan to end FGM once and for all.

It is her belief that a culture of fear and silence has allowed the practice of FGM to continue under the radar. She claims that she knows many girls who were born and raised in the United States but taken, as children, back to their family’s country to be ‘cut’.

In 2012, after garnering over 200,000 signatures and receiving widespread media attention as the lead campaigner in The Guardian’s End FGM Guardian Global Media Campaign, a promise was made by the UN to eradicate the custom worldwide by 2030. Jaha’s hard work and determination as an activist and advocate for survivors also led to the banning of the procedure in The Gambia. She is a holder of the Eleanor Roosevelt Medal of Honour and was named as one of TIME’s ‘100 Most Influential People in the World’ in April 2016. She was nominated for the Nobel Peace Prize in February 2018. Additionally, Jaha Dukureh is a UN Women Goodwill Ambassador for Africa. A feature documentary film about her life, titled “Jaha’s Promise”, was released in 2017.

Unfortunately, with the onset of the pandemic, lockdowns and economic impact are expected to lead to an increase in the practice once again. Just last year, an FGM doctor was arrested in Egypt after a twelve-year-old girl bled to death during the excision. FGM constitutes a macabre form of discrimination against Women and reflects deep-rooted inequality between the sexes.

Written By: Jashuan Williams – a teacher from Dominica. She loves writing and draws inspiration from the tropics, aspiring to captivate readers from the first sentence. Check out her Facebook page here