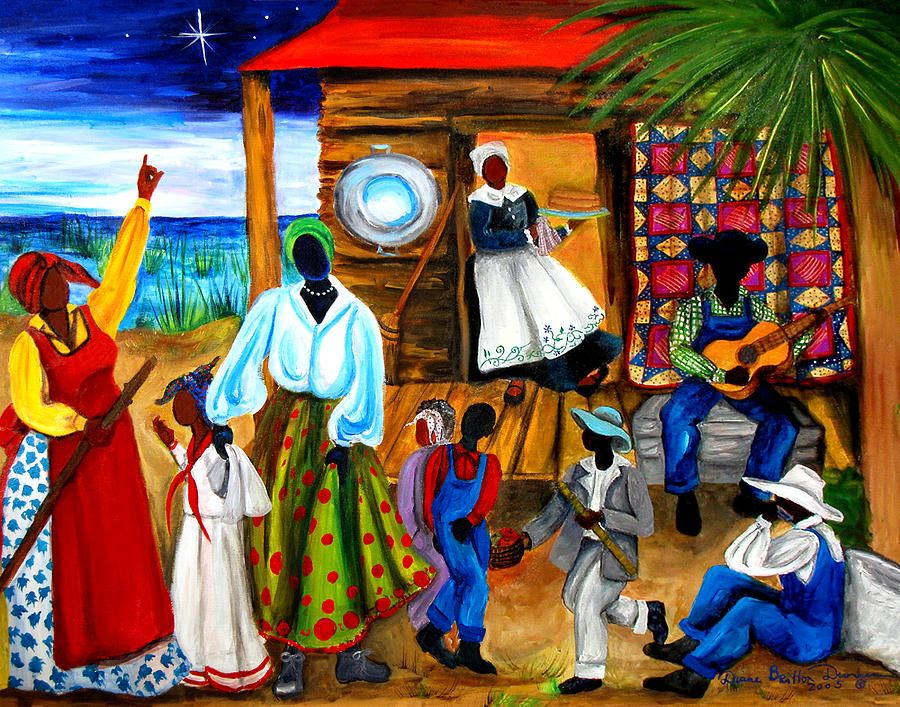 Afrikan Echoes is due to launch in March, featuring up to 50 original and unpublished African works that have been translated into multiple African languages, including Yoruba, Amharic and Swahili.

The Ghanaian innovator says his platform will allow people from all walks of life to tell their untold tales on the international stage.

African storytellers from across the continent will be able to pitch their stories to Afrikan Echoes by sending voice notes in their native language. These pitches will be evaluated by Chinery-Hesse’s creative team before being recorded in their studio.

Available on Android, with each story costing $1 to download, the app will feature a variety of styles, from action and autobiographies to history and romance.

“In today’s world, the oral tradition can be translated into electronic audio,” Chinery-Hesse tells CNN. “So suddenly, we have Africa’s oral tradition on steroids, which is what we are trying to achieve here.”

“We would like a situation where non-Africans can listen to African stories told by Africans, in an African way,” he adds.

According to data released by the World Bank, around 65% of adults in sub-Saharan Africa are literate, compared to over 84% globally. Chinery-Hesse believes Afrikan Echoes will allow Africans who cannot read the opportunity to consume stories from the continent.

Reaching customers living in rural areas without access to the internet or mobile data is one of Afrikan Echoes’ biggest challenges. According to International Telecommunication Union estimates, in 2019 only 28% of Africans used the internet.

That’s why Chinery-Hesse is creating a model that allows people to share audiobooks while offline. He says this could work through an in-app button which will allow some people to bulk buy audiobooks and then distribute them to others via Bluetooth.

Funded by SOFTtribe, Afrikan Echoes currently runs out of Chinery-Hesse’s home in Freetown, Sierra Leone, and is stocked with recording equipment that is used to record up to five stories a week.

Chinery-Hesse says the startup has spent under $100,000 to launch and that he purposefully avoided fundraising to ensure the company remained entirely African-owned.

Michala Mackay, the chief operating officer and director of the Directorate of Science, Technology and Innovation in Sierra Leone, predicts the app will improve digitization in Africa, as well as educating children and giving people opportunities to tell stories the African way.

“One of the constraints in being able to sell our stories is the language barriers that we have,” she tells CNN. “Afrikan Echoes gives you the opportunity to tell your story as you know it, in another language that somebody else in another country whom you have no connection with, can understand, learn from, and be able to experience the same experiences that you have.”

“You could be a fisherman that’s uneducated, has never gone through the doors of any schoolroom, but be able to tell your story,” she adds.

Among the unpublished authors telling their story on the app is Frank Karefa-Smart, whose story recounts his colorful life working in New York during the time of the civil rights movement, and across West Africa in the diamond trade.

Chinery-Hesse hopes that stories such as these will connect the continent in a unique way.

“The stories we are going to produce are coming from all of Africa. It’s not city to city. It’s mobile phone to mobile, so village to village. The whole world gets to watch and hear African stories from Africans across the continent,” he says.