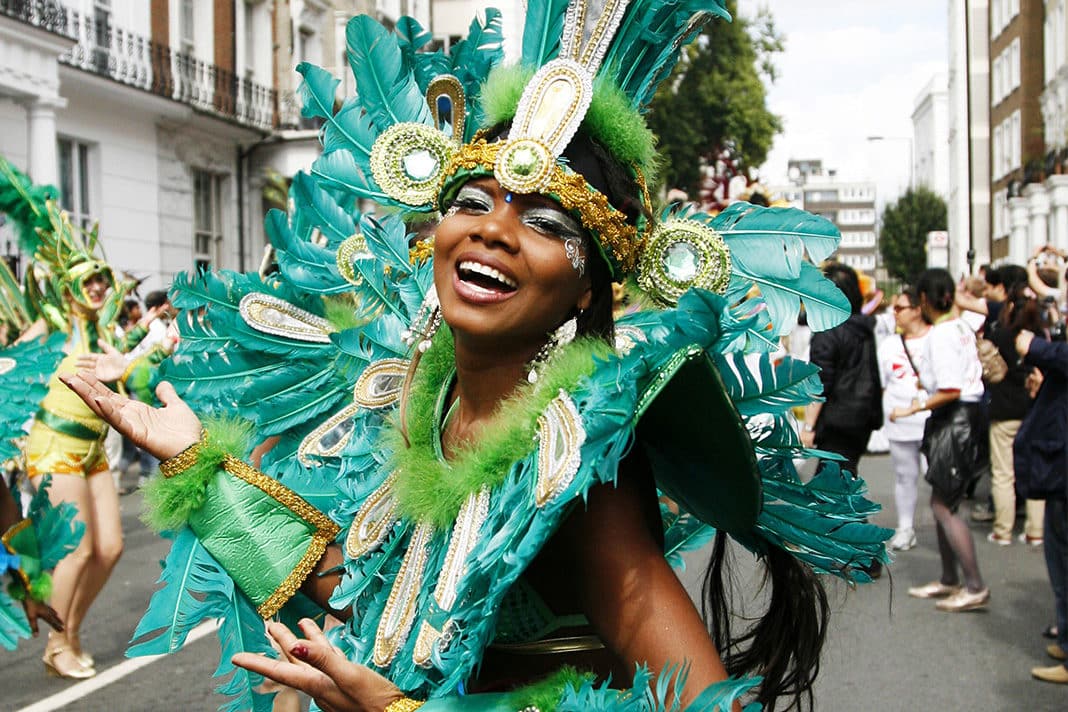 About one million people usually attend the event in west London, which was due to take place on 30 and 31 August.

Organisers said the pandemic meant that calling off the weekend was “the only safe option”, but said they were working on holding a celebration on the same weekend in an alternative form.

It is the first time it will not take place in more than 50 years.

The carnival, which has been held since 1966, is the latest in a string of summer calendar events to have been postponed, including the Glastonbury Festival and the Tokyo Olympics.

Carnival organisers said the decision followed “lengthy consultations with our strategic partners and our Advisory Council”.

“This has not been an easy decision to make, but the reality of the Covid-19 pandemic and the way in which it has unfolded means that this is the only safe option,” they said.

The board said plans for an alternative event were “still at the early stage of planning”, with more details to be released “soon”.

Emma Will, Kensington and Chelsea Council’s lead member for culture, leisure and community safety, said it was “absolutely the right decision given what the UK and London is currently facing”.

She said the council was “committed in giving logistical and financial support to turn alternative plans into reality” and there was “no reason why we cannot all bring the true spirit of Carnival into our own front rooms”.

Written by the BBC