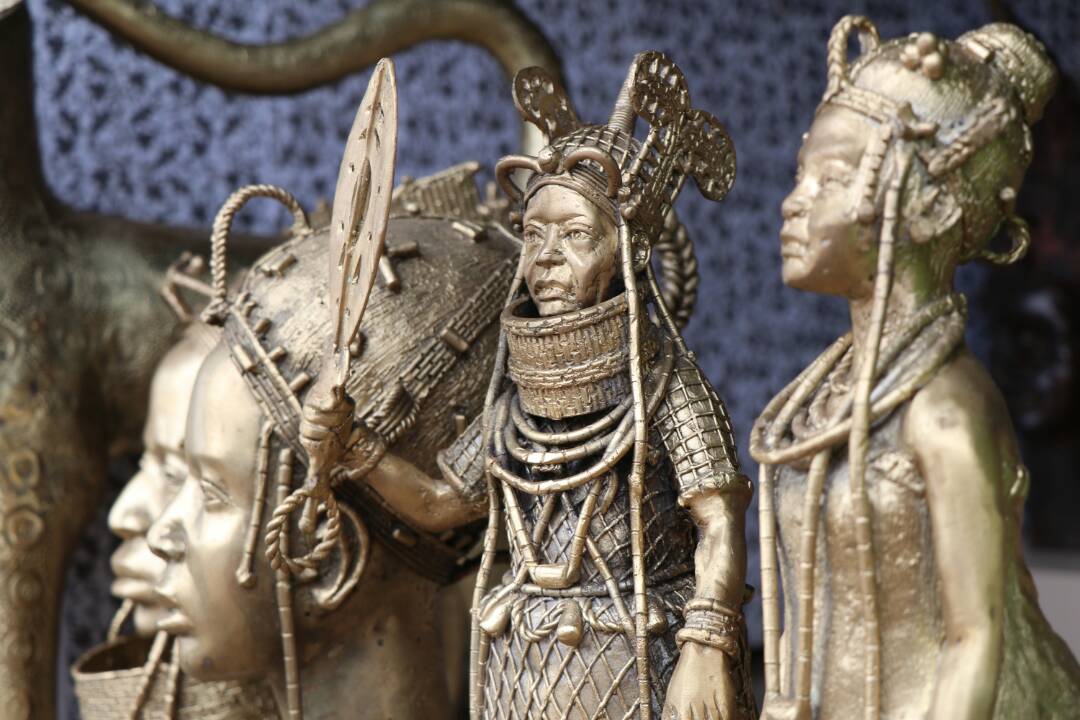 Oneworld to publish story of Benin Bronzes and colonial dispossession

Oneworld to publish story of Benin Bronzes and colonial dispossession

In 1897, British officials were travelling to Benin, in what is now Nigeria, when they were killed by local soldiers. Six weeks later, the British set Benin alight, exiled the king and took the territory. They also took significant artwork from the town.

Phillips tells the story of this artwork, the “Benin Bronzes”: their creation, theft and dispersal across western museums and private collections.

Some of the art is currently on display at the British Museum, which is described by one Benin City artist as being like “visiting relatives behind bars”.

Phillips will explore the art’s contemporary significance as icons of colonial dispossession and what should happen to them now, in the time of debate around the legacies of empire, loot, museums and history.

Phillips commented: “I’ve spoken to an extraordinary range of people, including senior members of Benin’s royal family, powerful Nigerian politicians, and the curators at the British Museum who are now in the eye of the storm. They told me the story of the Benin Bronzes, which is both inspiring and tragic, and with great contemporary relevance.”

Carter added: “Barnaby’s decades-long connection to Nigeria makes him uniquely qualified to write this urgent study of the tragic events of 1897 and how they resonate to this day.”

Phillips was previously a reporter for the BBC covering Mozambique, Angola, Nigeria and South Africa before joining Al Jazeera English. He is the author of Another Man’s War: The Story of Burma Boy in Britain’s Forgotten African Army (Oneworld, 2014).