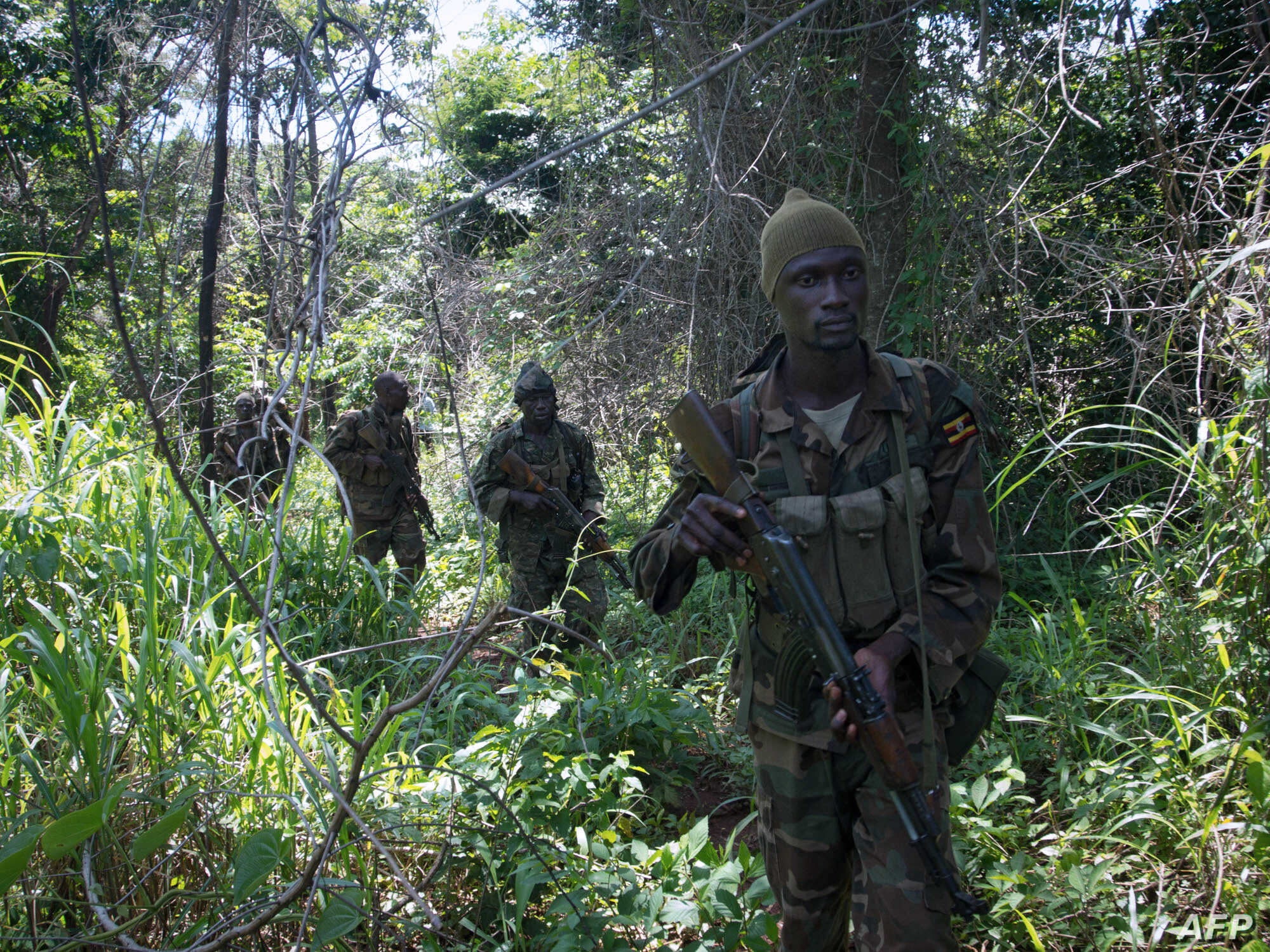 Stolen: A Four Part Series of Loss and Self-Discovery (Part One of Four)

Stolen: A Four Part Series of Loss and Self-Discovery (Part One of Four)

Meeting of Minds UK presents Stolen, a four-part series detailing a young girl’s tragic tale of loss and self discovery after she and her brother are kidnapped by rebel forces

They shifted through the shadows like spirits, silently advancing towards our village. Each had a look of determination on their face, and they carried their weapons with the confidence of true warriors. That night I slept fitfully, sweat weeping from my pores and soaking my bed linens. Demons haunted my dreams, reaching for me with fingertips that I was sure I could feel scraping against my skin. I startled awake, my eyes struggling to focus in the demure glow of the fire which Mama had kept at a low burn. I could hear my breath catching in my throat as I tried to regulate my breathing.

Although I was now awake, I could still feel those ghostly fingers tracing messages across my skin. I brushed away the goosebumps which had begun to form on my limbs and sat up on my tiny cot. Adebiyi was curled up at Mama’s side fast asleep. He was not plagued with the nightmares that had awakened me from my slumber. He looked so peaceful, cuddled up next to Mama. Tiny droplets of sweat glimmered on his brow in the weak light, his chest rose and fell with each breath. His stomach was still round from the Egusi soup and fufu that Mama had prepared earlier. He even seemed to be slightly smiling as he slept while his dreams flicked beneath his eyelids. This is how I prefer to remember my little brother Adebiyi. This was before his innocence was stripped away – before his eyes had taken on the haunted look which never seemed to leave. This was before they had snuck into our village and stolen our childhood away.

In hindsight, I now know that the demons which had terrorised my dreams were a premonition of the horrors to come. My only wish is that I had understood the signs before it was too late. I often dream about what might have been… Maybe if I had listened harder that night or paid more attention, maybe, just maybe, we could have escaped.

They were trained in stealth and had studied our land for weeks before they made their move. They effortlessly trekked through the wild to descend upon our village like a swarm of angry locusts, destroying everything in their path. The chaos that erupted was almost immediate. They ransacked each household they encountered, separating the children from the adults. They were quick and efficient with their violence, like it was something they had perfected after years of practice. Rage seemed second nature to these evil men; they shouted; even cursed at the babies as they ripped them from their mothers’ bosoms.

My own mother, frightened awake by the deluge, lay paralysed in fear as they kicked down our door and entered our tiny home. I wanted to scream but could not find my voice and so my mouth hung open as they grabbed my still sleeping brother out of my mother’s arms. She sprung into action then, leaping up from the bed with amazing speed to grab for my brother. One of the men kicked her in the chest as she came towards them and her ribs snapped from the impact. She fell on the bed with a pitiful whimper clutching her chest while struggling to catch a breath.

Adebiyi awakened in a daze, unaware that he had just exchanged his blissful dreams for the worst of nightmares. He blinked the sleep from his eyes and groggily scanned the room. When his gaze fell upon Mama, still curled up into a crumpled heap on the bed, panic twisted his features, a frightened squeak bubbled from his throat and out of his mouth. He tried to flee at that point, arms outstretched and legs pumping. The man who held him captive then delivered a firm slap to Adebiyi’s cheek that stunned him into silence. He clutched at his cheek, which was slowly swelling, and looked up in fear at the stranger who had just assaulted him. “Try that again and the punishment will be even more severe.” growled the evil intruder through his yellowed teeth.They searched through our home like they knew exactly where to find the few valuables that we owned, shoving them greedily into the pockets of their dirty trousers. The four strangers shared our leftover supper among themselves and carelessly discarded the used dishes and pots onto the floor like they were garbage. “Take what it is that you want and leave us in peace.” whispered my mother.

She had, by this point, struggled to sit upright on the cot. She still clutched at her ribs, her face distorted by a grimace of pain. Our mother had never looked so small or helpless. Usually, she was a pillar of strength, the strongest woman I knew. She could carry two water jugs, a basket full of produce on her head and Adebiyi on her back all at the same time. I had always marvelled at my mother’s tenacity. It seemed like she could do anything. But these horrible men had stolen her bravery and her strength away in a matter of seconds. She cowered against the wall with her eyes full of tears, her lips trembling with grief. “Please don’t hurt my children.” she begged.

The sight of my mother in that moment broke my heart into pieces. I will never forget how utterly defeated she looked.

For although she pleaded for our safety, the look of desperation in her eyes only confirmed that we were in for the greatest danger of our lives.

The four intruders looked down upon my mother with cold indifference that further validated my fears. Her pleas for mercy fell upon deaf ears. The biggest one still clutched Adebiyi forcefully to his chest. Tears had started to stream down my brother’s face. Terror was etched onto it like an ugly scar. I still sat motionless on my cot, unable to say a word, eyes darting back and forth between the evil people who refused to release my brother and my broken mother on the bed. It was easy to imagine that they had forgotten about me there or possibly overlooked me in the corner of the room. No one had said a word to me since they had invaded our home. This fantasy was shattered when one of the men suddenly turned toward me and barked “You, come here!”