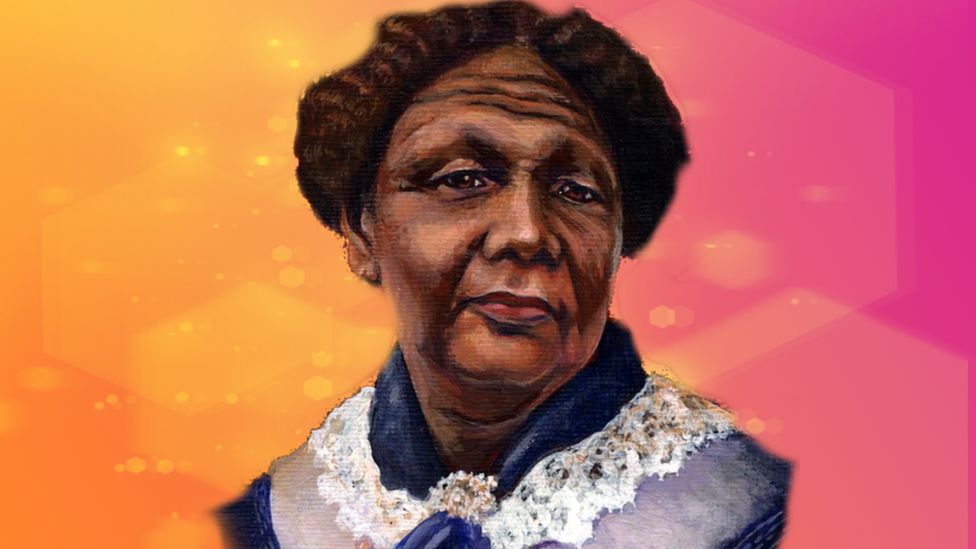 The Opening of the Mary Seacole Centre

The Opening of the Mary Seacole Centre

Self-taught Jamaican nurse Mary Seacole, and her valuable service during the Crimean War have long been brushed to the side. The failure to acknowledge Seacole’s legacy starkly contrasts to Florence Nightingale – a widely proclaimed National treasure in Britain. So, the opening of the NHS Seacole Centre, a new community hospital in Surrey in May was a very welcome move towards acknowledging the legacy and contribution of Mary Seacole .

Seacole learned about herbal medicine in the Caribbean and set up the ”British Hotel” to serve and treat soldiers behind the lines during the Crimean war.

The Mary Seacole hospital in Surrey was successfully launched as a result of Activist and former NHS manager, Patrick Vernon’s  campaign.

This recognition comes four years after the unveiling of the Mary Seacole memorial statue in St Thomas’ hospital gardens in 2016. This manifested after a lengthy 12-year-campaign, which raised £500,000.

Seacole’s statue is believed to be the first to honour a named black woman in the UK.

The Significance of The NHS Seacole Centre

According to government figures, around 20% of all NHS workers are from an ethnic minority background. Yet people from a BAME background  makes up only 14% of the population. This information, coupled with the knowledge of black people dying at higher rates than white people from coronavirus, the NHS Seacole Centre is very timely.

Lack of Memorials of Black Brits

This topic also opens up a wider conversation regarding the little commemorations honouring black Britons who have helped make the UK into what we know it as today.

Organisations like Nubian Jak, have worked tirelessly to ensure the contributions of countless stalwarts of Black history are honoured with a blue plaque, many placed in prominent places around the UK.

A few years back, there was a petition to have Seacole’s face on the £50 banknote. It received more than 145,000 signatures, yet still proved unsuccessful.

Furthermore, last month, the Olive Morris House in Brixton was demolished by the council and this was regarded as ‘essential work‘. In replacement of the iconic house is a new building with 74 flats.

Jamaican born, but moved to the UK at age 9, Olive was an activist in the feminist, black nationalist, and squatters’ rights campaigns of the 1970s. The demolition of the Olive Morris House shows there are now even fewer commemorations of Black Britons.

Next Steps For The NHS Seacole Centre

The NHS Seacole Centre community hospital is a step in the right direction. However, as it is a hospital primarily to combat coronavirus, what does its future hold?

It’s a reminder that as long as there is injustice in society, campaigning for equality will continue. Activists like Patrick Vernon strive towards making Black British experiences acknowledged more in wider society. He successfully fought for Windrush Day.

Mary Seacole is a pioneer who deserves to be remembered for her dedication to caring for wounded British soldiers during the Crimean war.

Written by Maxine Harrison – Maxine is a freelance writer and founder of the Remi Reports blog – a blog helping freelance creatives build their business and lifestyle. She has published pieces in The Independent and The Voice Newspaper.