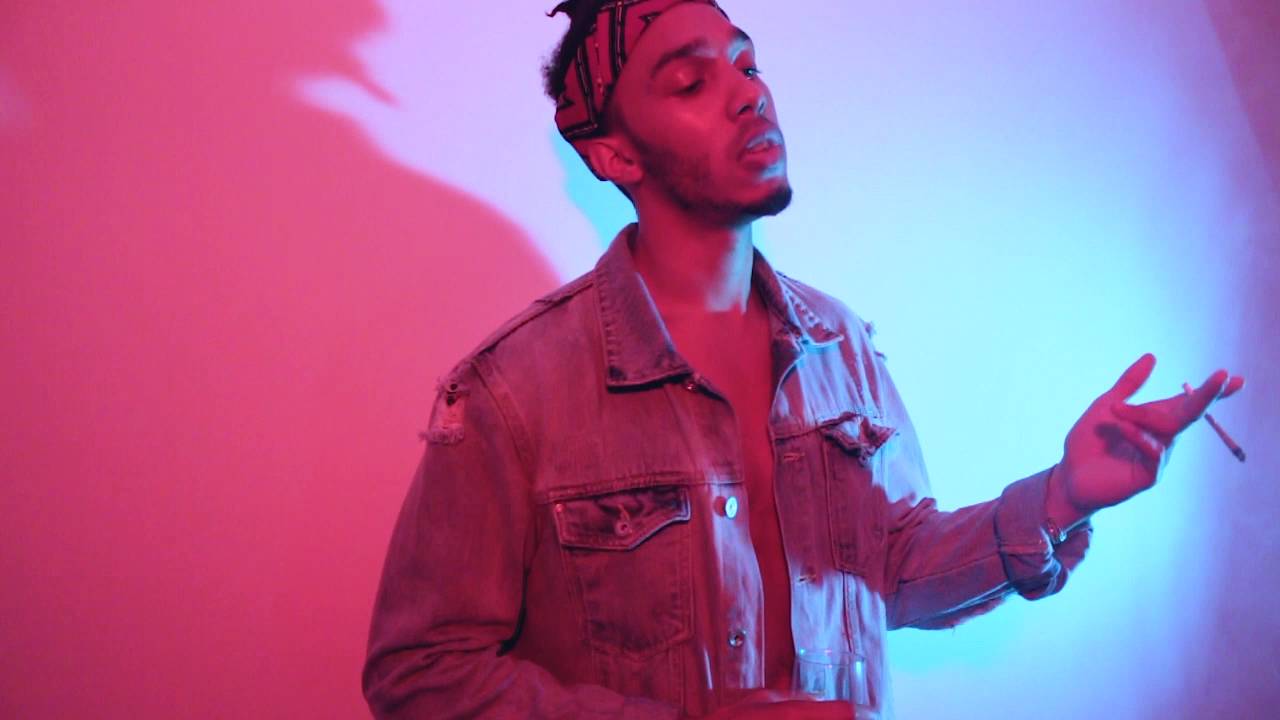 Vienna: The World’s Most Liveable City: But Conditions Apply

Vienna: The World’s Most Liveable City: But Conditions Apply

In 2018, Vienna became the first European city to top the Economist Intelligence Unit’s (EIU) most liveable city list. As Vienna holds on to the top spot for the second year running, its minority groups grapple with increasing intolerance amidst a resurgence of right-wing populism across Western Europe.

In the same year that Vienna was awarded this honour, a video of Austrian rapper, Tser, and his friends went viral. The footage showed the rapper, who is of Austrian and Nigerian descent, and his friends being searched by police at a local park and eventually escorted out. Speaking to a local newspaper, The Standard, the Tser explained that the group had met up at the park to discuss matters pertaining to their record company.

While they complied with the request to search them and their belongings, they questioned the police over the nature of the check, which led to more patrol cars being called in. Police spokeswoman, Irina Steirer, maintained that this was a routine search, given the number of criminal acts in the area. Tser and his colleagues, however, believe that the events were racially motivated, since only he and his friends, who are all black, were confronted by officers.

The virality of the video prompted widespread outcry from sections of the Viennese populace, with people denouncing the racial undertones behind the interaction. Many responded with shock and outrage, given the commonly held belief that Austria is a multicultural and tolerant society.

For Tser, his friends and other black people living in Austria, it was hardly surprising. The rapper stated: “Most of our friends made [sic] similar experiences. I’ve noticed that some of those affected have already become used to being treated differently or to being discriminated against on the grounds of their looks. For them, such incidents with the police are normal; and that’s actually very sad.”

‘Mistakes Have to Be Admitted First’

Responding to the public outcry, suggestions to remedy the problem focused on surface-level change. Sections of the public called for the introduction of body cameras for the Austrian police force. Body cams are seen as a deterrent against police brutality as they provide evidence in the event of malpractice while simultaneously protecting officers against fabricated charges.

While victims of police brutality would certainly benefit from the availability of evidence in their accusations, the suggestion was seen as a small band-aid for what is too deep a cut, rendering it inefficient. Tser explained: “No, you can see in America that people are killed, even when body cams are in use, and that there are no consequences. I think the problem lies in the institution itself. Here mistakes have to be admitted first – then the officials would have to be trained and sensitised in training courses.”

Austria’s law enforcement has long been criticised for racial discrimination. In 2009, Amnesty International published a report in which it detailed the growing levels of systemic racism within Austria’s justice system. The report found that non-white Austrians were more likely to be suspected of crime and ill-treated by police with fifty-five percent of the total complaints levied against police in 2007 to be concerned with foreign nationals. Twenty-three percent of these complainants were of Sub Saharan origin. Moreover, when victims attempted to seek legal recourse for unfair treatment, their grievances were far less likely to be promptly and thoroughly investigated. Accused parties from white ethnic backgrounds, especially in the context of civilian to civilian racially motivated offences, were, subsequently, more likely to be deemed innocent.

Speaking at the time, the organisation’s Austrian expert, John Dalhuisen, characterised the legal system as one steeped in a dichotomous dispensation of justice, stating: “Austria runs a de facto two-tier justice system (which) is an affront to the concept of justice. Common social prejudices and stereotypes regarding foreigners and different religious and ethnic groups can have no place in law enforcement structures.”

While the review served to give credence to the claims that minority groups had been levelling against Austria’s police force for a number of years, it did not inspire much in the way of tangible or visible change. In Amnesty International’s 2015 submission to the UN’s Universal Periodic Review, the NGO criticised the country’s lack of decisive steps to eradicate the systemic prejudices in its police and judicial system.

Austria considers itself to be inclusive and tolerant, and in many ways it is. Unfortunately, several factors, such as the immigration crisis, have exposed troubling sentiments within the culture. Many white Austrians believe the society is post-racial, with racist incidents being the exceptions and not the norm. Yet casual racism, especially anti-black sentiment, is rampant but often disguised as ‘dark humour’. While the N-word is relatively rare to hear, microaggressions against people of colour run rampant.

Additionally, there seems to be a reluctance to speak openly about race, beyond the ‘dark humour’, because broaching the topic is considered rude. Colour blindness is often used to shut down meaningful conversations around race.

In 2019, Vienna scored a near-perfect score because of its abundant green spaces, cheap and efficient public transport system and low crime rates. The benefits of living In Vienna are myriad. For many minority groups, the advantages are intertwined with an insidious unease birthed from intolerance.

On June 4th 2020, a Black Lives Matter demonstration was held in Vienna. What started out as a small rally grew into a huge movement. People of all races, especially Millennials and Gen Zers, took to the streets to demand global and domestic change globally. With a turnout of over 50,000, it was the biggest BLM demo outside of the USA.

For many black people in Vienna, it was a cathartic experience, allowing for a frank conversation on racial injustices in the city. For white people, it was an opportunity to learn, listen and be a true ally. For black people, there now remains a sense of hope in the air. Vienna has finally taken its first step on the way to becoming the world’s most liveable city for all people.

Written By: Anna Wughanga Olila – a Kenyan creative. Her work lives at the intersection of technological advancements, Afro and female-related social, cultural, and political movements. Connect with her on Twitter @AnnaOlila