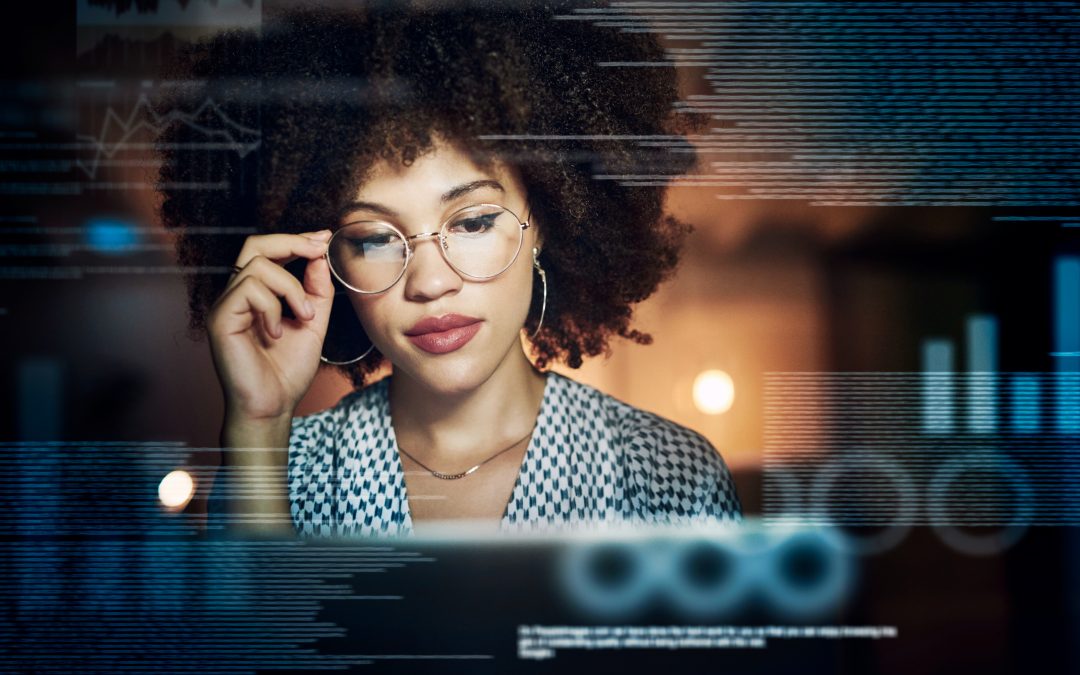 Colorintech’s Black Tech Fest (BTF) is a first-of-its-kind digital conference and movement aiming to help Black professionals expand their network and influence while celebrating the boldest innovations created by the Black tech community.

Running from 13-15 October, in the middle of Black History Month, the timing could not be more significant. This year has been a turning point for the Black community: The Black Lives Matter movement has dominated the world, while COVID-19 is continuing to affect the BAME population disproportionately. In fact, Black and minority ethnic people are twice as likely to be unemployed or live in poverty as a result of the pandemic.

BTF,  as well as being a place where innovation, creativity and excellence are celebrated, is a platform for the Black tech community in the UK to voice their concerns to executives at some of the world’s leading companies.

Diversity in tech has a long way to go: Only 3% of the UK’s tech industry are Black and minority ethnic. They are three times less likely to be employed after graduating from university, and only 1% of venture capital goes to Black founders. It is this and more that BTF will discuss in-depth over three days.

Alongside discussing the work that still needs to be done, Black Tech Fest will celebrate the diversity in tech that exists, featuring executives from Microsoft, WPP, Adobe, DeepMind and Box.

The event will include three main pillars:

Black Tech Fest will host roundtables with representatives from Government, HR Leaders, and Venture Capital firms to discuss how the entire tech space can go beyond advocacy and commitment. Instead, use its collective platforms and brands to drive a broader discussion and tangible, long-term action that makes a difference to the lives of Black people in the UK.

Black Tech Fest Chairman and Founder of Colour In Tech, Dion McKenzie said: “We created Black Tech Fest as we believe that tech has a huge role in both amplifying systemic issues of inequity but creating new innovations to solve it. Traditionally, initiatives around people of colour tend to be internally focussed rather than using their collective platforms to drive a wider discussion. Black Tech Fest will be a huge opportunity to take this conversation global.”