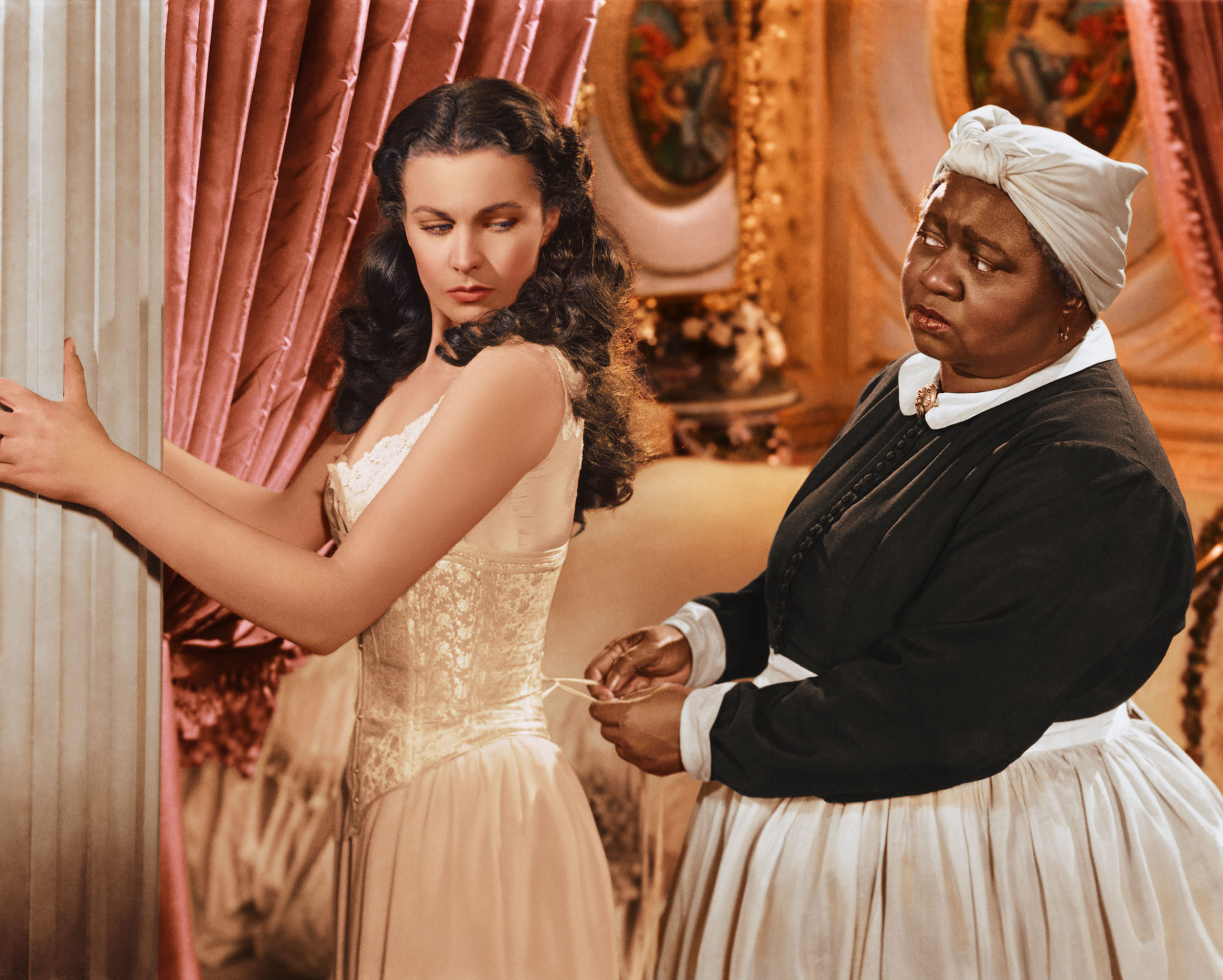 We can’t erase outdated TV shows, but we can hold their views to account

We can’t erase outdated TV shows, but we can hold their views to account

Every public service organisation in this country is examining itself in the light of Black Lives Matter. Principled campaigners are challenging us to deal with our pasts.

At Channel 4, our past doesn’t include money from slavery or statues glorifying slavers, but it does go back 38 years, and a lot has changed in that time. Think back for a moment to your favourite programmes 20 or 30 years ago; some of the characters you loved probably said things that would make you shudder today. A number of the jokes would now seem tasteless, even vile. So what should we do with them?

The comedian and director Leigh Francis recently apologised for playing characters in blackface in Channel 4’s Bo’ Selecta!. Francis, who produced the series for five years, said he doesn’t want it to be kept on our on-demand service All4. Channel 4 has since removed it, but a number of broadcasters and streaming services that rushed to remove material have later reinstated it, albeit with warnings or explanations. HBO initially removed Gone With the Wind but has now returned the film with a short introductory video stating that it “denies the horrors of slavery”.

Channel 4, unlike other broadcasters, makes a huge amount of material available on its on-demand channel All4. There are 14,000 hours of programming in total, dating back to the first episode of Brookside. No other UK broadcaster has publicly archived so much material on a streaming service, going back so far. Reviewing all that would be close to impossible. But even if we could do it and spot every bit of potentially offensive content, is it right to go back and change our past? Those thousands of hours of material are not only our own history as a broadcaster, they are part of the social history of our country.

If much-loved characters in the past made homophobic comments or dressed up as people from other ethnic groups or pretended to be people who used wheelchairs, should we destroy that evidence of the social attitudes of the times?

Cleaning up our past erases evidence of how views that we would now consider reprehensible were once normalised.

Channel 4 is an anti-racist organisation with a particular remit to reach and reflect the lives of people from diverse backgrounds. But we are also committed to freedom of expression and being deliberately daring and controversial. There are bound to be moments when those principles come into conflict. There may be elements in our programmes which are so offensive that a public service broadcaster should not leave them on any platform.

As editor-at-large at Channel 4, I was given the job of devising answers to some of these problems. Our director of programmes, Ian Katz, believed it was important that we should establish clear principles for dealing with our archive rather than make a series of individual decisions based on knee-jerk reactions. He also thought our approach should be consistent across the broadcaster. I led a small group, including the renowned comedy producer Ash Atalla, our head of drama Caroline Hollick, and our controller of legal and compliance Amali de Silva.

We have concluded, that where old programmes contain potentially offensive material, they are generally best handled by adding warnings rather than removing them entirely. I was struck by powerful arguments put forward by some members of our employee group 4Pride which represents staff from LGBTQ+ communities. They said they didn’t want the homophobia of the past hidden. It was by fighting the attitudes shown by some characters in older programmes that minorities have achieved the rights and freedoms they have today.

In most programmes, the context is clear and viewers can judge for themselves what they think of the characters and events. This becomes much trickier where a segment containing potentially offensive material is brief or where, for example, a racist comment is made in passing and left unchallenged. A white comedian may appear in a blackface sketch lasting only two or three minutes, where the main “joke” is merely that he is pretending to belong to another ethnic group. It’s without point or purpose, and is extremely offensive to many – so it’s hard to see a justification for keeping it.

We think we should remove content only on rare occasions. Though we would take the view of the creator into account, in the end it would be our decision as to whether we kept a segment of a programme, a whole programme, or placed a warning on it.

Now we’ll start putting these principles into effect. We can’t review all 38 years of material, but where viewers complain about a programme and there are grounds for considering it offensive, we will examine it. We know it is a matter of judgment, but we will begin from the premise that we should not destroy the past, however embarrassing that past may be, except in exceptional circumstances.

We will take into account whether there is any context to the potential offence shown on screen, and whether the character making the remark or engaged in the behaviour receives approbation or opprobrium within the plot. Where a racist character suffers criticism and consequences, that would be seen differently by viewers to a passing racist swipe. We might also think that we would retain a programme in our archive as a matter of record, but not rebroadcast it.

Research by our regulator Ofcom published in April indicated that viewers were concerned about material which could be deemed as offensive about minority groups, or be encouraging discrimination against them. As a public service broadcaster owned by the people of the UK, we need to be sensitive to the views of our audience, while showing the truth about our past.