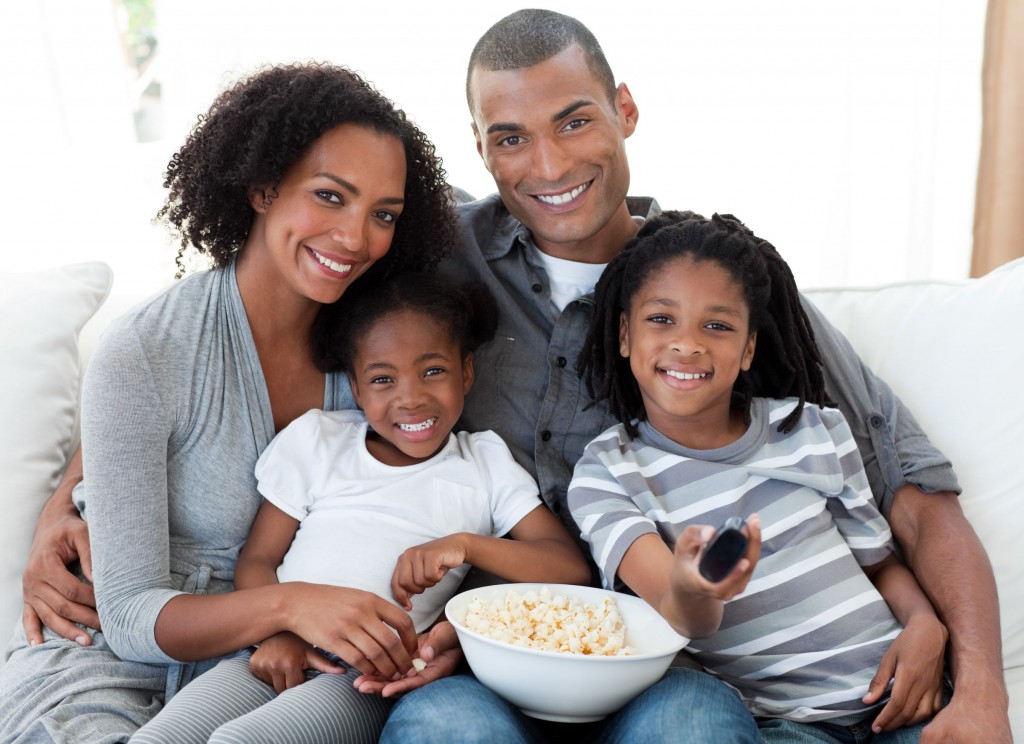 Owing to the rapid spread of the virus, the government last night announced the closure of all pubs, restaurants, cafes, health clubs, gyms and places where people congregate en masse.

As we all continue to practice social distancing, let’s turn to our TVs and streaming devices for some much needed comfort and distraction.

Here are our top viewing picks across BBC iPlayer, Netflix and Amazon Prime:

Let us know in the comments below, what you’ll be watching during this period of social distancing.