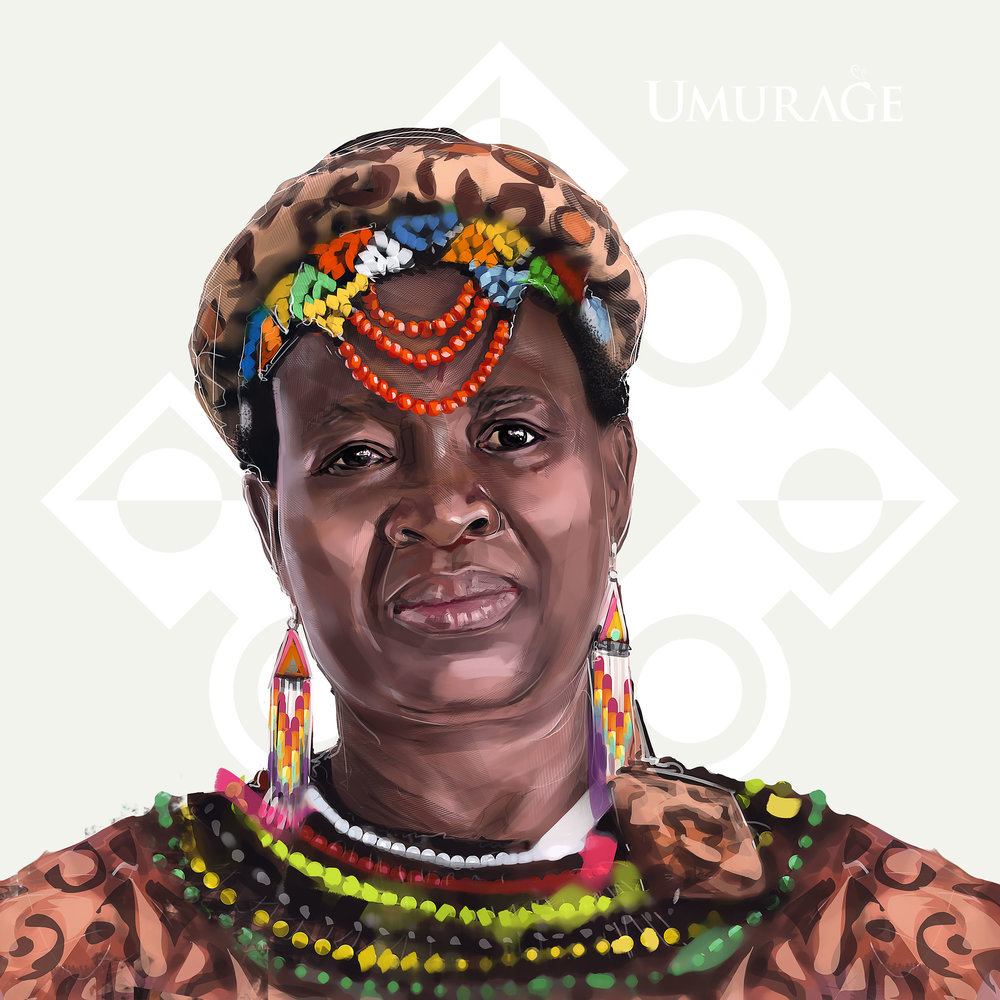 #BHM “When you educate a girl, you educate the whole nation.” How this Chief Leader is Protecting Girls in Malawi

#BHM “When you educate a girl, you educate the whole nation.” How this Chief Leader is Protecting Girls in Malawi

Theresa Kachindamoto is campaigning against child marriage in Malawi

One out of every five girls in the world have been forced into a marriage. That is at least 12 million girls that were married before the age of 18 and 650 million women that are alive today, according to the United Nations Office of the High Commissioner for Human Rights. A child marriage is a union where at least one partner is under the age of 18, and all child marriages are considered forced marriages because at least one party has not personally expressed full and free consent (which is impossible for a minor). Therefore, the UN Office definition of Child and Forced Marriages (CFM) indicates a human rights violation that disproportionately affects women and girls, trapping them in cycles of social and physical violence because they cannot make free choices regarding their health, education or even childbearing rights. Theresa Kachindamoto, a senior chief from the Dedza district located in central Malawi, has attracted notable attention for annulling child marriages in her chiefdom and advocating for a ban to prevent CFM.

In Malawi, a landlocked country in South-East Africa, child marriages were legal until February 2017. The Parliament unanimously adopted a constitutional amendment to raise the minimum age of marriage for boys and girls from 15 to 18 years. At the time, the nation had one of the highest rates for these unions, with nearly half of Malawian girls getting married before the age of 18, and up to 30% of maternal mortality were due to teen pregnancies. Thus, this legislative achievement was celebrated by gender advocates around the world and was in no small part successful because of local Malawian women.

“early marriages are sometimes seen as a “way out” of poverty for young children, especially girls”

The Dedza district is located about 85 kilometres south of Lilongwe, the country’s capital city. Chief Kachindamoto is the youngest of 12 children, and her family lineage of traditional rulers placed her in succession for senior chief. She took power in 2003 and now leads 50 junior chiefs and about 900,000 subjects. She is known for outlawing child marriages in her chiefdom, annulling current marriages, and returning girls and boys to school. Her work was not just a legislative decree but an active collaboration with parents, community leaders, religious leaders, and civic organisations in her district to monitor and enforce the ban. In turn, religious authorities stopped officiating early marriages, and there was community support to ensure that children were in school during teaching hours and not in the homes or streets.

Eventually, a ban on CFM was placed in 2015, with the Marriage, Family and Relations bill, followed by a constitutional amendment in 2017. Nonetheless, CFM continues. Some reports attribute this to deep cultural norms. However, there are also glaring socio-economic factors that force young children into these circumstances. Malawi is one of the poorest nations in the world; 80% of its 18 million residents work in the agricultural sector, with more than half the nation in poverty and 20% living in extreme poverty. The World Bank defines extreme poverty as living on less than 1.90 USD a day. Therefore, early marriages are sometimes seen as a “way out” of poverty for young children, especially girls, who bear the brunt of economic hardship.

Esmie Mwenyekaka’s story typifies this struggle; after the loss of her father, the family’s provider, as a young girl, she slipped into extreme poverty. She was pressured by local community members to marry an adult man that had emigrated to South Africa on the belief that she would be able to prosper in this union: “There were a lot of men who came looking for girls to marry. These people promised us that we would go to South Africa once we marry them, and I said no to that.”

“Legislation from progressive leaders like Chief Kachindamoto and members of parliament bring a symbolic top-line victory, but the real work continues on the ground, working day-after-day to convince families that empowering girls and girls’ education is the true way out of poverty”

The COVID-19 crisis has also exacerbated the economic and social conditions of families across Malawi. According to DW, the closures of schools during the outbreak has seen a rise in child marriages in some rural districts. And getting married at a young age usually means a stop to education. Indeed, the economic disruption from the COVID-19 pandemic has placed deep financial pressures on families, marrying off children as young as 12 in a bid to use the bride price as a means of gaining much-needed resources. A bride price is where the groom or groom’s family will give money or goods to the bride’s family to secure the marriage proposal. Unfortunately, young girls do not have a say in these agreements and are typically married off to significantly older adult men they have never met.

Resultantly, Chief Kachindamoto had to issue another decree to annul all child marriages that occurred during the pandemic and lockdowns. Legislation from progressive leaders like Chief Kachindamoto and members of parliament bring a symbolic top-line victory, but the real work continues on the ground, working day-after-day to convince families that empowering girls and girls’ education is the true way out of poverty. Some of this work is featured in an award-winning documentary that was released last year called Bride Price, written and directed by Jennifer Enskat. It also stars Chief Kachindamoto and other Malawian activists. The message from Malawian girls and gender advocates is clear: “When you educate a girl, you educate the whole nation.”

Written By: Sabine Franklin – born and bred New Yorker, she is a visiting researcher at the Westminster Development Policy Network. Her expertise is in international development, global health governance, and political economy. She tweets @SabineFranklin