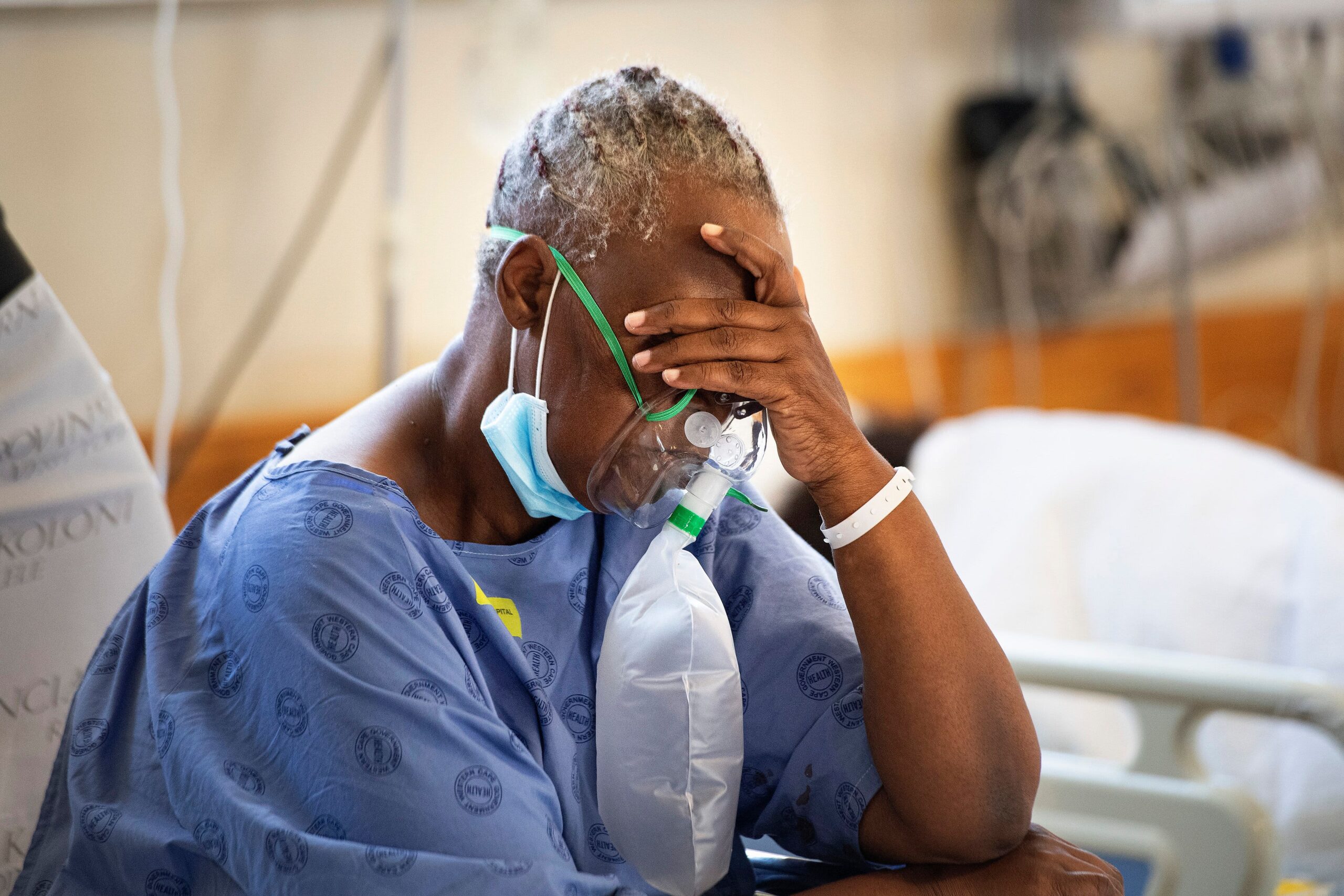 COVID-19: The Looming Threat of the Third Wave

COVID-19: The Looming Threat of the Third Wave

While this summer has been touted as a “reopening” or “post-COVID” phase in some Western countries, scientists and health experts are worried about a new variant that is likely to be dominant across many continents and may be the biggest threat yet of this pandemic. At the beginning of 2021, there was a huge push to vaccinate as many people as possible, and in a few countries, such as the United Kingdom and the United States, COVID cases went down, and so did the death rates. However, as developing countries did not get priority access to purchase millions of vials from pharmaceutical companies, vaccine inequality persists. Additionally, the pandemic has been straining the limited public health resources available across the Global South.

“for the eighth week in a row, COVID-19 cases have been on the rise in Africa”

The B.1.617.2 coronavirus variant, also known as the Delta variant, was first identified in India during a wave in April. In these last four months, it has been found in southeast Asia, the UK, Europe, North America, and Africa. According to data from the UK, this form of the virus is 60% more transmissible than the Alpha (B.1.1.7) type (also called the UK variant to North American audiences), and people are twice as likely to end up in the hospital. It also seems that current vaccines are less effective against the Delta variant than the Alpha one.

Now for the eighth week in a row, COVID-19 cases have been on the rise in Africa. Recently, the World Health Organisation’s director for Africa, Dr Matshidiso Moeti, announced in her weekly COVID-19 address that this was the continent’s worst pandemic week, seeing a 20% jump to over 251,000 cases. More than half of these cases are in South Africa, where the Delta variant is dominant. Furthermore, it seems that there are more cases of severe illness in patients under the age of forty-five. Less than 5% of the population has been vaccinated in most African nations, thus presenting a perfect storm condition for a very deadly third wave on the continent.

So, how did we get here? According to Reuters’ COVID tracking chart, the second largest continent reported 6 out of every 100 COVID infections from around the world. This means there are just under 6 million cases and 152,000 deaths reported. This is compared to North America’s 35.4 million cases and over 650,000 deaths. While there is always room for error because of scant testing facilities and spotty recording, these are starkly different categories when we consider the depth and spread of the virus. Moreover, newer variants are proving to be more infectious and more dangerous. Thus, there are valid reasons to be concerned about this third wave. With local communities becoming fatigued and failing to strictly adhere to social distancing guidelines, this rings especially true.

As we reported in March of this year, there are multi-sector impacts from the pandemic, and the biggest one is economics. Travel restrictions have disproportionately affected Women, as they predominate the cross-border trade to access market stalls. Additionally, unpaid caregiving and childrearing duties fall on Women when schools are closed. The lack of tourism has also harmed local communities that rely on this income. The economic decline may lead to social unrest, such as protests and violence uptick, in turn, destabilising local communities and countries alike. Hence, politicians are also hesitant to continue enforcing pandemic measures, even though many of these have been implemented. For example, mask-wearing has been on the decline across the continent since late 2020, despite mandates in 40 countries.

“we are not in a “post-COVID” world, but very much in an active and dangerous global health crisis. What affects one, affects all of us”

Although there is an inequity of vaccine distribution, there is also the challenge of vaccine hesitancy. The Guardian reports that eight countries have used up their vaccine supply, administered by the UN-sponsored global vaccine sharing initiative called COVAX. However, some countries had to either destroy some vaccines because they were not issued before the expiration date or return them to the UN. Given last year’s widespread controversy where European doctors and scientists suggested that vaccine trials should be held in Africa when clearly the most affected countries were China, the US and in Europe, it is no surprise that there would be some scepticism regarding the vaccines. Furthermore, vaccine hesitancy is also prevalent in the US, not just by race but also by political ideology.

The best way forward is a comprehensive approach to remind people that we are not in a “post-COVID” world but very much in an active and dangerous global health crisis. What affects one affects all of us. Therefore, social distancing, mask-wearing, and travel restrictions are still necessary, but so are policies to blunt the adverse economic effects of the pandemic. The unemployed and business owners who had to stop working will need ongoing financial support. There is no way to improve the economy without ceasing the spread of the coronavirus. Vaccines are an essential tool, but these are not silver bullets – especially when vaccine nationalism puts poorer countries at the back of the line for immunisation because wealthier nations were able to buy and hoard nearly all the available supply.

This disease outbreak began through the natural evolutionary process between two species of animals that crossed paths in a not-so sanitary environment. However, there is a man-made element here, and it is how political actors have been pushing a return to normalcy while millions of people are still at risk of dying under another wave. Moreover, the breakthrough technology that brought us the vaccines have now been politicised and commoditised, as there are people who are afraid to get a jab and those dying to get one but have little to no access. What brought us here are governance failures. What will bring us out of this fiasco is addressing vaccine inequality by improving access within low-income countries and working with these administrations to distribute them to as many arms as possible, as quickly as possible. We did this before and eradicated smallpox, so what is stopping us now from doing it again?

Header Image: A patient with Covid-19 breaths in oxygen in the Covid-19 ward at Khayelitsha Hospital, about 35km from the centre of Cape Town, South Africa. Photo Credit: RODGER BOSCH | AFP | Getty Images