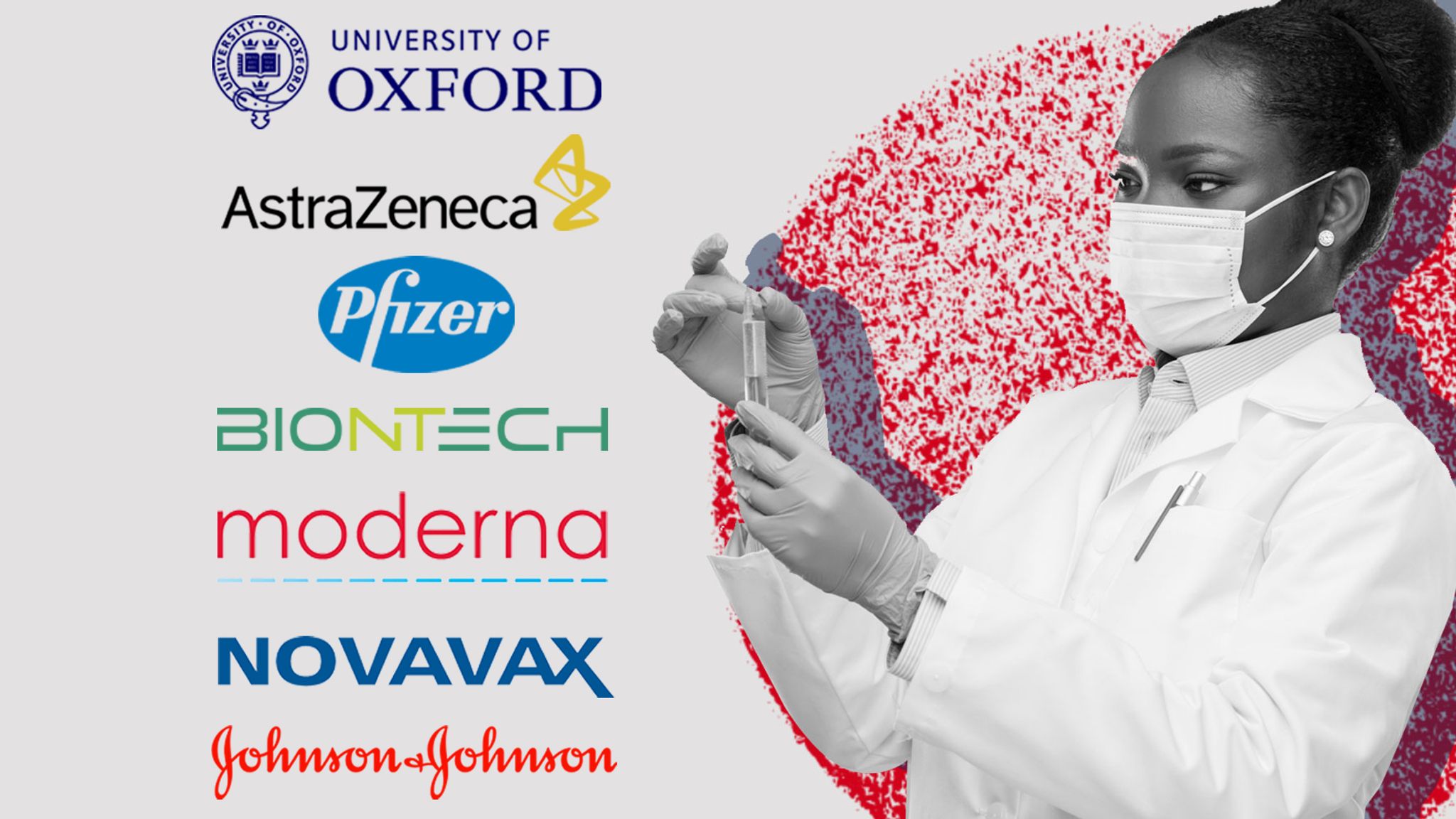 Logistically, Africa is simply not receiving enough vaccines comparative to the rest of the world. The Global North continues to monopolise vaccine rollouts, with the UK alone having bought over 400 million doses. Meanwhile, Nigeria, Africa’s most populous nation has received a mere 4.4 million, according to the National Primary Health Care Development Agency (NPHCDA).

But are contemporary geoeconomics the sole reason for low levels of COVID-19 vaccinations across Africa?

“how can we be sure they are sending the good vaccines to us, and not some bad or different kind, and trying to use us as experiments? I don’t want to be used as a lab rat”

In Malawi, for instance, at least 16,000 COVID-19 vaccines donated to Malawi have expired due to absenteeism on behalf of the nation’s citizens.

In Tanzania, though inoculations are yet to start, many have decided they will not be taking the vaccine. The country’s late president, John Magufuli, stopped the release of COVID-19 data in June 2020, and declared Tanzania “COVID-19-free”. His government downplayed the seriousness of the pandemic. In February 2021, the Tanzanian Health Minister announced that the government would not partake in COVID-19 vaccination campaigns, instead, advocating for unproven remedies such as local herbs.

Indeed, being a continent made up of highly religious populations, there is much resistance to human-made medical interventions that seem to defy natural laws. Religious leaders and their members alike have expressed caution over taking the COVID-19 jab.

A popular Nigerian cleric, Bishop Oyedepo, who heads one of the largest churches across West Africa, said: “My job is to denounce the devil and say to his agents: ‘Get off, we are not guinea pigs’”.

Beyond religious grounds, such a sentiment rings true to a general attitude of distrust that is shared among Africans of varying economic, social and cultural backgrounds. Aware that the vaccines are not produced on the continent, they have doubts that the manufacturers and international organisations sending them to Africa have their best interests at heart. This weariness is founded upon a long-standing history of colonialism, as well as exploitation associated with western intervention and foreign aid.

We spoke to Joy, a nurse who works at a vaccination centre in Namibia, who says she, along with many other nurses, are sceptical. They are aware that the AstraZeneca vaccine has been the most controversial, with news of patients getting blood clots. Unfortunately, this is the only vaccine available to them. They say they require more information from their government before they feel comfortable endorsing them.

We spoke to Fatima, who works at a logistics company in Nairobi, Kenya. She said she’s heard people in her office express concerns about the speed at which the vaccines were developed.

She states: “I’ve heard people at work ask how can we be sure they are sending the good vaccines to us, and not some bad or different kind, and trying to use us as experiments? I don’t want to be used as a lab rat. My colleague even says we need to wait a year before getting vaccinated – just to make sure it’s okay”.

Africans are not unfamiliar with unethical and exploitative medical practices by the West.

In 1996, Pfizer – one of the world’s largest pharmaceutical corporations, and now, one of the leading pharmaceutical companies producing the COVID 19 vaccines – sent a team to Kano State, Nigeria, during a meningitis epidemic to test the efficacy of its new drug, Trovan. There, five of the children given the Pfizer drug died; others were left with serious injuries, including paralysis, deafness and blindness. 30 Nigerian families sued Pfizer in a federal court in New York, and a further investigation revealed unethical practices. For instance, children were not taken off the Pfizer drug despite it being clear that their condition was not improving; claims arose that Pfizer had failed to explain the experimental nature of the proposed treatment to parents; it was not made clear that people could refuse it, or that other organisations offered more conventional treatments at the same site, free of charge.

Similarly, drug trials were conducted in Zimbabwe in 1994 on HIV-positive subjects by US physicians without proper informed consent. They were funded by the US-based Centre for Disease Control (CDC) and the National Institutes of Health (NIH). It included testing on over 17,000 Women for a medication that prevents mother-to-child transmission of HIV/AIDS. The subjects did not fully understand the study methods, the effectiveness, the possible dangers, or the nature of a placebo in testing situations. They were also told about the trials under duress. Half of these Women received a placebo that has no effect, making transmission likely. As a result, an estimated 1000 babies contracted HIV/AIDS despite a proven life-saving regimen already in existence at the time. The CDC ended the short course testing in 1998 after they announced they had enough information from other trials.

In Namibia, in the early 1900s, sterilisation tests were done on Herero Women by a set of German doctors. In Ghana, many recall controversial Ebola trials in 2015, which were eventually suspended. These examples provide just a glimpse into the sinister history of Africa functioning as a testing ground for European scientists.

These unethical violations of Black people have not been restricted to only those in the continent but in other parts of the globe. An infamous example is the Tuskegee Syphilis Experiment that took place in the United States from 1932 to 1972. The African American men who participated in the study were told that they were receiving free health care from the federal government of the United States, but this proved to be false. After funding for treatment was lost, the study was continued without informing the men that they would never be treated. The trials continued until a leak to the press resulted in its termination. It caused the deaths of 128 of its 600 participants, either directly from syphilis or from related complications.

With such a sordid legacy in mind, It’s no wonder that vaccine scepticism among Africans is so high.

Fortunately, amid persistent suspicions, work can be and is being done. Ghana began a mass vaccination drive in March 2021 in an effort to allay Ghanaians’ vaccine fears. High-profile officials, such as Members of Parliament, eminent clergy officials, and even the President himself (Nana Akufo-Adda) and his wife have publicly taken the AstraZeneca vaccine.

The President also gave a national address, in a bid to debunk superstitions and rumours: “Taking the vaccine will not alter your DNA, it will not embed a tracking device in your body, and neither will it cause infertility in women or in men”.

To further combat misinformation, the government has also implemented a social media campaign, leading with the hashtag, #IWillTakeTheVaccine. Following this, the country has managed to administer 88% of all vaccine shipments received, eclipsing even richer nations like France, the US and the UK.

In countries where vaccines have arrived, active campaigns and multimedia awareness should follow. Places like Ghana have shown that with adequate transparency, fears and doubts can be quelled, and vaccine hesitancy will substantially subside.

Written By: Modupe Abidakun – a writer based in Ibadan, Nigeria. She is interested in culture and telling original African stories. Check out her lifestyle and social commentary blog.