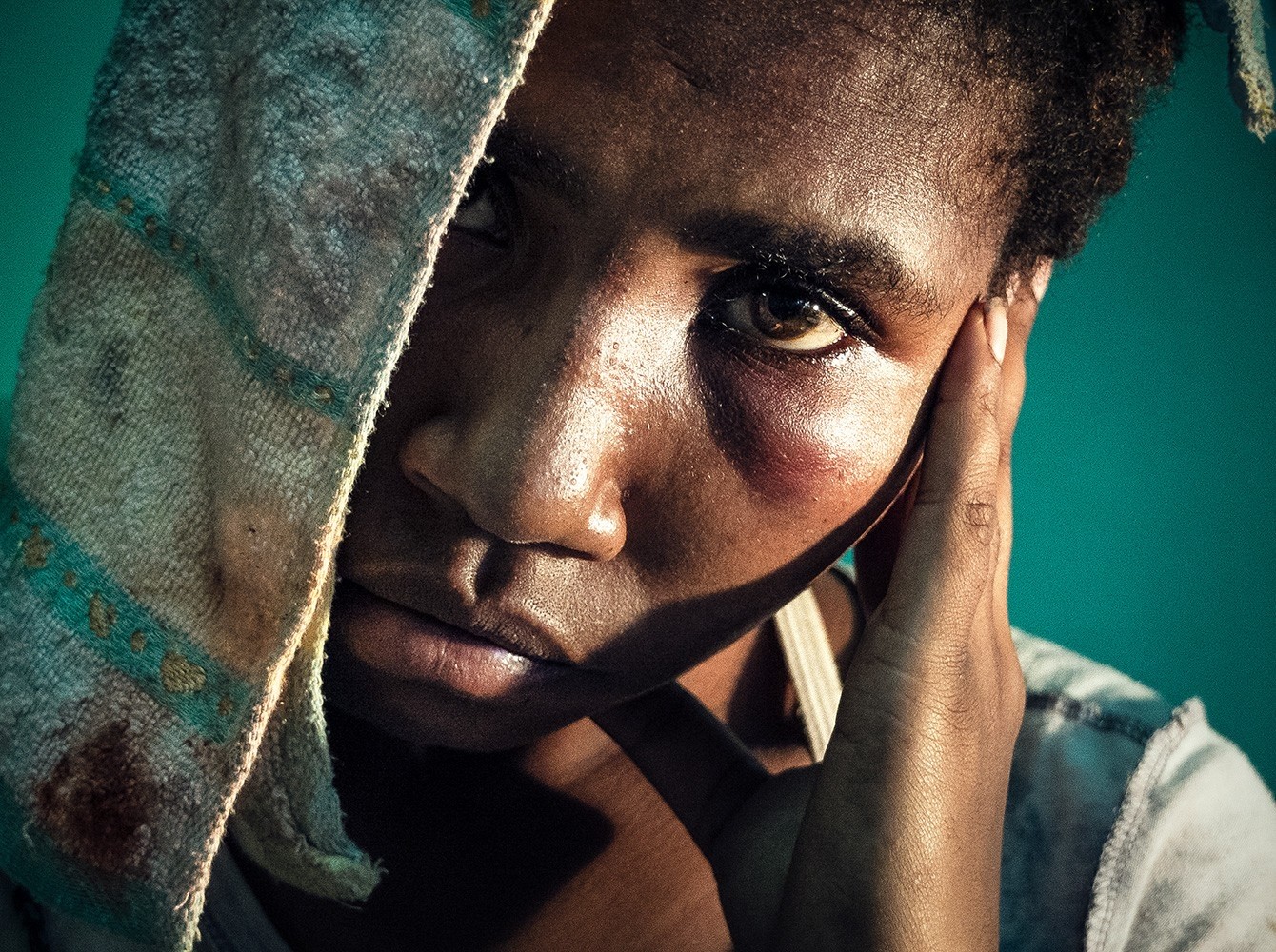 Domestic Servitude and Gender Based Violence in Nigeria

Domestic Servitude and Gender Based Violence in Nigeria

In March 2021, the world was horrified at the story of 20-year-old Lawali Danladi who killed his wife because of an argument over pap, a fermented cereal pudding. The report said he beat her till she fell into a coma because he disliked the way she made the pap. In Nigeria, this is regular news. Domestic violence and murder over house chores and marital duties are common occurrences. Every day, on the news and on social media, there are stories of Women being murdered by their husbands for failing to carry out chores such as cooking, cleaning and childrearing. According to the UN, 28% of Nigerian Women aged 25-29 have experienced some form of physical violence by the age of 15.

The popular Nigerian platform, Instablog9ja and other major Nigerian newspapers share stories almost daily of Women being killed by their husbands. And so many times, the reason for their murder is about food or other trivial domestic matters.

Pregnant Women are not safe either. They are more at risk and are the most vulnerable category of Women. Homicide is reportedly the leading cause of pregnant Women’s deaths. According to Women’s Health Magazine, homicide was the leading cause of mortality during pregnancy and the first postpartum year, accounting for one out of five deaths. Common issues that lead to this is domestic labour, the sex of the child, and abortion.

Our culture is obsessed with female servitude.

A lot of Women in the 21st century have to try to balance their careers with marital and domestic duties and this affects Women’s career paths. Women carry the weight of their homes all by themselves. In some homes, Women have full-time working jobs, and are still expected to perform every domestic obligation. This is one of the reasons many women are held back in their professional lives. On platforms such as Twitter and Facebook, it’s not uncommon to hear Nigerian men state the list of duties and requirements their wives must fulfil. This entitlement isn’t new, African societies have strict gender roles, especially for Women. Food means a lot to African men, and Women often hear men say the reason they got married is to have someone to ‘cook and look after them’. Women are expected to cater to their husbands, endure abuse and infidelity so we can be applauded as ‘good Women’.

There has been a huge pushback on oppressive gender roles, especially online. In 2018, Maggi, a popular spice and stock cube company released a controversial commercial that was criticised by many Nigerian Women for glamorising labour. Despite this pushback, Nigerian Women are still being abused and murdered at alarming rates. Our culture is obsessed with female servitude.

Men are raised seeing their fathers get served and catered to and grow up with the same entitlement. They grow up seeing their sisters leave the playground and stay in the kitchen. They are told they don’t have to do domestic work, because they will have wives to do it. Most of them enter the real world with no domestic skills, can’t cook, clean, or look after themselves because patriarchy promised them an unpaid caregiver in the form of a wife.

Women who labour and endure are celebrated and praised for their ‘industrious nature’, their ‘righteousness’ and ‘godliness’, and other Women are encouraged to emulate them.

So any form of objection or ‘disobedience’ from the accepted cultural norm is seen as defiance and ‘disrespect’.

How dare she not cook for me?

How dare she not cater to my needs?

How dare she have her personal desires and not spend every second of her existence trying to please me?

Violence is always what comes next for a lot of Nigerian Women. Toxic masculinity stops a lot of men from helping out in the home. A lot of them think cooking and taking care of the home is beneath them. Many men will even mock their fellow men for taking part in domestic duties. Religion also plays a huge role in this problem. Women are told to ‘submit’ and obey and serve their husbands as he is the head of the house, and they should subject themselves to his headship and authority. Women who labour and endure are celebrated and praised for their ‘industrious nature’, their ‘righteousness’ and ‘godliness’, and other Women are encouraged to emulate them.

In religions like Christianity, divorce is frowned upon, and Women are shamed and ostracised for leaving marriages. This is extremely dangerous. According to the UN, “44% of divorced, separated or widowed Women reported experiencing violence from the age 15, while 25% of Women or those living with their spouses have experienced violence“. Many religions are established on male worship and deification, and the disdain of Women. From their lore to their teachings, sexism and misogyny are at the core of many religions. A lot of Women, through religious indoctrination, believe that our only role is to nurture and help great men achieve their destinies.

Poverty is another reason. According to Safe House Centre, “Poverty is a primary driver in the continuation of an assailant having power and control over a survivor of domestic violence.” A lot of Women endure abuse and choose to stay because of poverty and no access to affordable accommodation or legal assistance. In countries like Nigeria with a high poverty rate, financial abuse is very common.

During the Covid-19 pandemic and the subsequent lockdown, the number of domestic abuse rates skyrocketed, in Nigeria as men stayed home with their wives and families. The restriction of movement left a lot of vulnerable Women and girls at the mercy of their abusers and a lot of victims could not access assistance or protection in cases of domestic abuse.

In our fight for liberation for Women everywhere, let’s not forget that for Women in Nigeria and Africa as a whole, the conversation on domestic chores and gender roles at home are some of the most important parts of our feminism. It could be life and death for many of us.