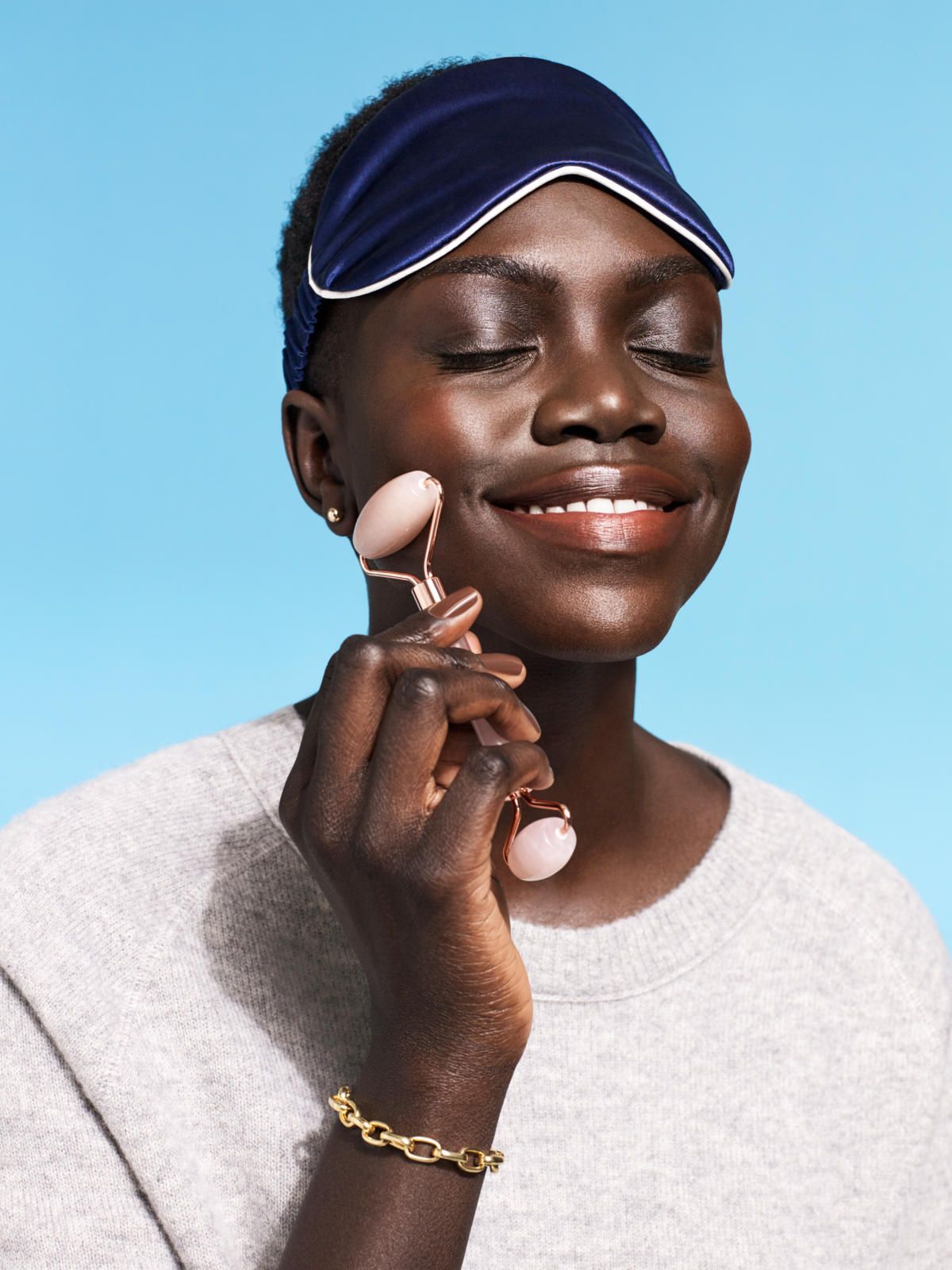 Why Do We Place an Expiry Date on Women?

Why Do We Place an Expiry Date on Women?

I am a lover of birthdays and the stories behind people’s becoming. I have always loved parties, weddings and the celebration of events that hold significance in an individual’s life. I especially love observing the birthdays of Women.

Growing up, my mother kept a large album of photographs documenting most of her time as a single Woman. A major theme I noticed was that many of these pictures featured birthday festivities and anniversaries of events she considered important. Like my mother, I document most of my birthdays, writing notes to myself to accompany pictures posted on my blog. I often return to these messages when times get hard; they act as a form of self-therapy.

One would think we’d be excited to see more days and express new thoughts that reflect this growth, but the older I get, the more I feel this external pressure to become guarded and secretive about my age. These expectations are, indeed, gendered.

I have observed that most times, even in a birthday party set to celebrate age and the growth of an individual, Women still hide their ages more. Often, Women tend to be the ones who make statements like “I’m a year older” and “I’m just +1 today” when asked to cut the birthday cake. There are some parties I have been to, where Women, both young and old, declare with laughter: “A Woman’s age is her best-kept secret!”.

Conversely, men do not seem phased. They do not present as scared to grow old, scared to go grey, scared to diminish in perceived value. Why is the burden of shame pushed onto my gender?

We feed into this fantasy that men age like fine wine, growing only in financial stability, wisdom and social status that, in turn, infinitely increase their desirability. Allegedly. Meanwhile, Women turn from green to brown bananas the moment they hit 30, with no time afforded to enjoy the yellow. Every second after 25 is an uphill battle against their ticking time bomb of a ‘biological clock’. Allegedly.

This mentality is illogical and unjust. Many reasonable people would agree when presented with the contrast so blatantly, for sure. Yet, as a society, we unknowingly feed into a culture of gendered ageism every time we refrain from asking a Woman her age because ‘it’s rude’, yet do not apply this same perspective when questioning men. We perpetuate feelings of shame when we assume any Women aged 25 – 29 is on the market for marriage, and anyone who’s made it to 30 without a ring ‘just needs to pray’ for their day will come. We normalise misogyny when we insist female employees show up to work looking ‘beautiful and charismatic’ just so they can have access to an income to survive.

We need to stop. It is simply not right that, in the 21st century, Women do not feel confident enough to have their ages spoken aloud.

These attitudes are reflected worldwide. In the New York Times bestselling book titled Leftover in China: The Women Shaping The World’s Next Superpower, American journalist Roseann Lake writes that, for many Chinese Women, there is an intense race to get a husband before the age of 30. If they ‘fail’ in this feat, they are tagged ‘sheng nu’, i.e., ‘leftover ladies’. The term is especially applied to university-educated Women or those in high-powered employment, both of which are deemed ‘masculine’.

She goes on to write that: “the now commonly acknowledged idea that the more educated a Chinese woman becomes, the more difficult it is for her to find a life partner. This axiom is true to the extent that Chinese female PhDs are commonly referred to as a “third sex,” because very few men are willing to marry them—not even fellow academics.”

Similarly, in Nigeria, we see how social attitudes inform more institutionalised discrimination, even going as far as affecting actual policy and legislation. Government parastatals in Nigeria, like the National Drug Law Enforcement Agency (NDLEA), which regulates drug use, insist that female applicants must be unmarried at the time of employment and must remain so for at least two years after. Married Women are viewed as an economic liability, workers who could get pregnant and impede workflow at any moment.

Conversely, married Women are barred from joining the Nigerian Police force. Additionally, if an unmarried policewoman gets pregnant, the Nigerian labour law documents that she is to be discharged and can only be re-installed on the approval of the Inspector General of Police. In this instance, married Women are perceived as their husband’s possession, unable to fully participate in Nigerian society once they’ve signed away their name on a marriage certificate.

These same considerations do not apply to men. Again, these disparities also point to how gender expectations dictate that Women are to do the bulk of childbearing and domestic work as a priority against any career. Moreover, Women routinely stand the chance of unequal pay compared to less qualified men because men are seen as more in need, so as to fulfil the ‘provider’ role. Although Nigeria’s Employee Equality Act of 1998 seemingly prevents this, in practice, Women continue to earn less for the same work across multiple industries.

“I can’t wait to become the stress-free, rich aunty with no man and glowing skin”

If cultural norms can embolden harmful policy, perhaps they can dismantle it too. Men, for one, must use their privilege to create platforms where Women can speak on issues relating to sexism without fear, especially in the workplace. In practical terms, this can look like creating fair and proportional *minimum* quotas for Women entering workforces; not questioning candidates’ marital status or age during the application process; speaking out against double standards.

Women in Nigeria and, indeed, globally must never internalise the misogyny thrown at us from age 0 up to 100 and beyond. We matter at every stage of life.

At just 22, I am already feeling the weight of this socially induced fear of becoming older, of becoming less desirable, of becoming invisible. In response, I will continue to journal the lived experiences that shape my memory and my reality. I can’t wait to become the stress-free, rich aunty with no man and glowing skin.