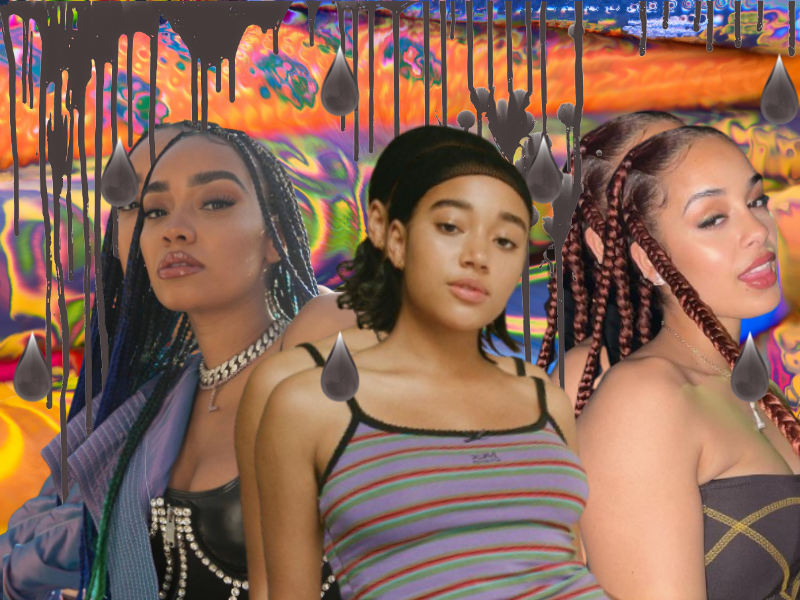 Black history is undeniably complex. The physical and non-physical elements associated with Blackness today are linked to the aftermath of the centuries-old campaign of anti-Black sentiment.

As a result of this intricacy, racial belonging within the community is multi-dimensional and cannot be oversimplified. The ‘one-drop rule’ describes the notion that when whiteness is combined with any trace of Black ancestry, that person is categorised as Black.

This rule suggests the individual who are mixed with Black heritage do not have a valid claim to the privileges of whiteness. Evidently, Black identity is inseparable from the pervasive global system of White Supremacy.

Recent conversations surrounding multiracial people ties into the historical gatekeeping and theory of white identity. In effect, simplistic notions like the one-drop rule arguably repurpose the framework of racial purity employed by White supremacists. The sentiment of being replaced by another group reeks of the hate-filled separatism of neo-Nazis.

Eugenics is a complex system but simply put, it functions to preserve an essentialist, identity-based ‘purity.’ That is, the ideas of the race scientist Francis Galton were geared towards the idea of purity, whether in terms of class, ability, or race.

Further, Galton’s views on eugenics were co-opted by groups like the Nazis in the 1930s, who aimed to effectively breed out undesirable qualities such as disability or Blackness. In this way, the ideology was about othering marginalised identities and placing whiteness on a pedestal.

Multiracial celebrities such as Drake and Jorja Smith enjoy mainstream commercial success due to their proximity to Black culture despite their palatability to whiteness.

To add, Black identity is rich with cultural currency, from fashion to food, language, and so much more. Often this cultural currency is attractive to other racial groups, which means they may flirt with the concept of Blackness, without reckoning with its harsher realities.

Multiracial celebrities such as Drake and Jorja Smith enjoy mainstream commercial success due to their proximity to Black culture despite their palatability to whiteness. Their experiences suggest that in specific contexts, the ‘one-drop rule’ provides a racial ambiguity that can garner high audience engagement and fame.

Moreover, multiracial celebrities like Little Mix’s Leigh Anne Pinnock and Yara Shahidi from the popular tv show ‘Blackish’ have spoken up about the implications of two identities that appear to contradict one another. Though celebrities like these enjoy an immense amount of privilege, compared to darker-skinned folk, there is often little appreciation for their unique challenges in both Black and white spaces.

Arguably, their palatability to white audiences means they can show up in ways deemed profitable and safe, as Leigh-Anne noted in her BBC documentary on Blackness and UK pop music. However, her documentary has proved that policing of multi-racial narratives has improved in recent years, as racism is discussed more openly. Nevertheless, the fact that she was the face of a documentary on colourism and anti-Blackness is evident of her light skinned privilege.

Also, in an interview with Essence, Mariah Carey shared her dilemmas with race, saying, ‘being Black and of mixed race, there’s always been this, you know, this stigma that white people have, but then there’s this thing where lightness is perceived as privilege.’ This statement describes the internal conflict that multiracial people feel because they transgress boundaries of distinct identities.

How do multiracial people embrace the Black community in a way that does not appear forced or inauthentic? When faced with rejection and teasing from mono-racial Black people, how do they make sure they do not then respond by reproducing anti-Black bigotry? These questions reveal how multiracial identity offers both privilege and isolation.

Fast-forward to 2021, and Black people are inadvertently contributing to the essentialist thinking that undermines racist eugenics thought. This is unhelpful because by making Blackness an exclusionary category, we risk erasing those with complex, in-between, mixed-race identities.

There are groups and conversations on social media that question whether mixed-race people are truly Black. But these debates are not helpful and will arguably never be resolved. Discussions about a ‘pure Black race’ are not empowering but harken back to the violent stigmatisation of Black and white sexual relationships.

The multi-racial erasure that these debates invite is contributing to the black-and-white thinking that often defines racial bigotry. There are also heated disputes over whether multiracial people can say the ’n-word,’ arguably the most controversial and loaded slur directed at the Black community.

Using the ‘n-word’ slur only has contexts and consequences, and rules cannot reconcile that. It will never be a neutral choice for a white person to use the word due to its dehumanising context. However, within the Black community, perhaps we don’t need to be asking who can or cannot say it, but what consequences the speaker may find if they utter it. 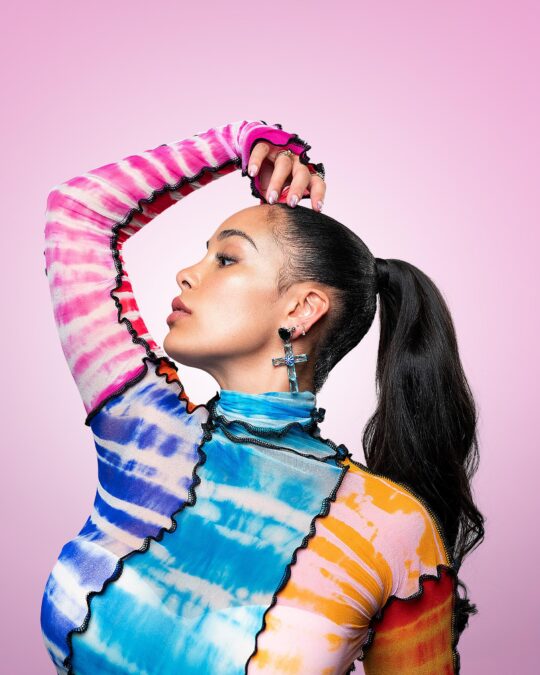 Mixed-raced individuals are having open online discussions about their experiences of not feeling Black enough or feeling marginalised within the wider Black community .Though some multiracial people are perceived as ‘white passing’, they are plagued with disturbing judgements and categorisation from both white and non-white people.

For instance, writer Natalie Morris describes her lived experience of being mixed as one of ‘isolation’ with people weaponizing slurs like ‘mongrel.’ Though lighter skin tone can distinguish mixed people from mono-racial Black people, it is never enough for bigoted white people to see them as equals.

For example, TV presenter Sharon Osbourne recently made a comment about Meghan Markle, saying she ‘ain’t Black. Instances like this prove that multi-racial proximity to whiteness does not save them from the oppressive web of anti-Blackness.

Also, these intense gatekeeping conversations have also led to groups such as ADOS (American Descendants of Slaves) gaining ground and having conversations that criticise particular African and Caribbean immigrants’ entitlement to employment and wealth in the US. This appears to be a response to the trauma of economic oppression, amid calls for reparations. This means that thriving Black populations that are not culturally American are easy targets for the lack of access to capital and financial freedom .

Nevertheless, ADOS sentiments have a link to white supremacist ideology. They unwittingly promote the idea of a ‘pure’ form of Blackness, which relies on flattening the variety of Black existence. Essentially, these views oversimplify a complicated world full of variation, exceptions, and cultural shifts.

Author and journalist Isabel Wilkerson’s thoughts on race reflect the divisiveness of the racial hierarchy, which places Black people at the bottom of a socially entrenched racial totem pole. Specifically, she conceptualises race as the way we see individuals but highlights the framework of caste as representative of the structural patterns through which white supremacy is enforced.

She suggests that anti-Blackness is maintained by the controlling and enduring violence of white entitlement, nationalism, and fear. One of her crucial ideas is that racial categories are too arbitrary and unstable to be held onto as fact. I find that argument convincing because, first and foremost, racial categories exist to serve White supremacy, not to represent society.

Generally, because racial purity is built on arbitrary and rigid white supremacist arguments, it will never be able to capture the full realities of the world we live in. It is okay to accept that multiracial Black people have different experiences from mono-racial Black people.

However, we must also realise that our judgements on how ‘Black’ multiracial individuals are, are just as subjective and arbitrary as the eugenicists who glorified the notion of racial purity for white people.

Though the one-drop rule has led to the Black identity containing the unique experiences of multiracial identities, we don’t have to perpetuate eugenics by attempting to gatekeep specific experiences within the extensive, global Black diaspora.

This essentialist thinking is why the Black community must abandon conversations about Blackness that are in search of a pure racial heritage based on exclusion. I hope for a world where we can cultivate the imagination to explore identity, unbound by the hateful hypocrisy of white supremacy.

Varying contexts within Blackness do not have to lead to divisive and hostile separatism. We must abandon our attachment to the ‘one-drop rule’ if we want to approach an increasingly multi-racial society with honesty. If we want to challenge white supremacy, measuring the Blackness of mixed-race people is not the solution.