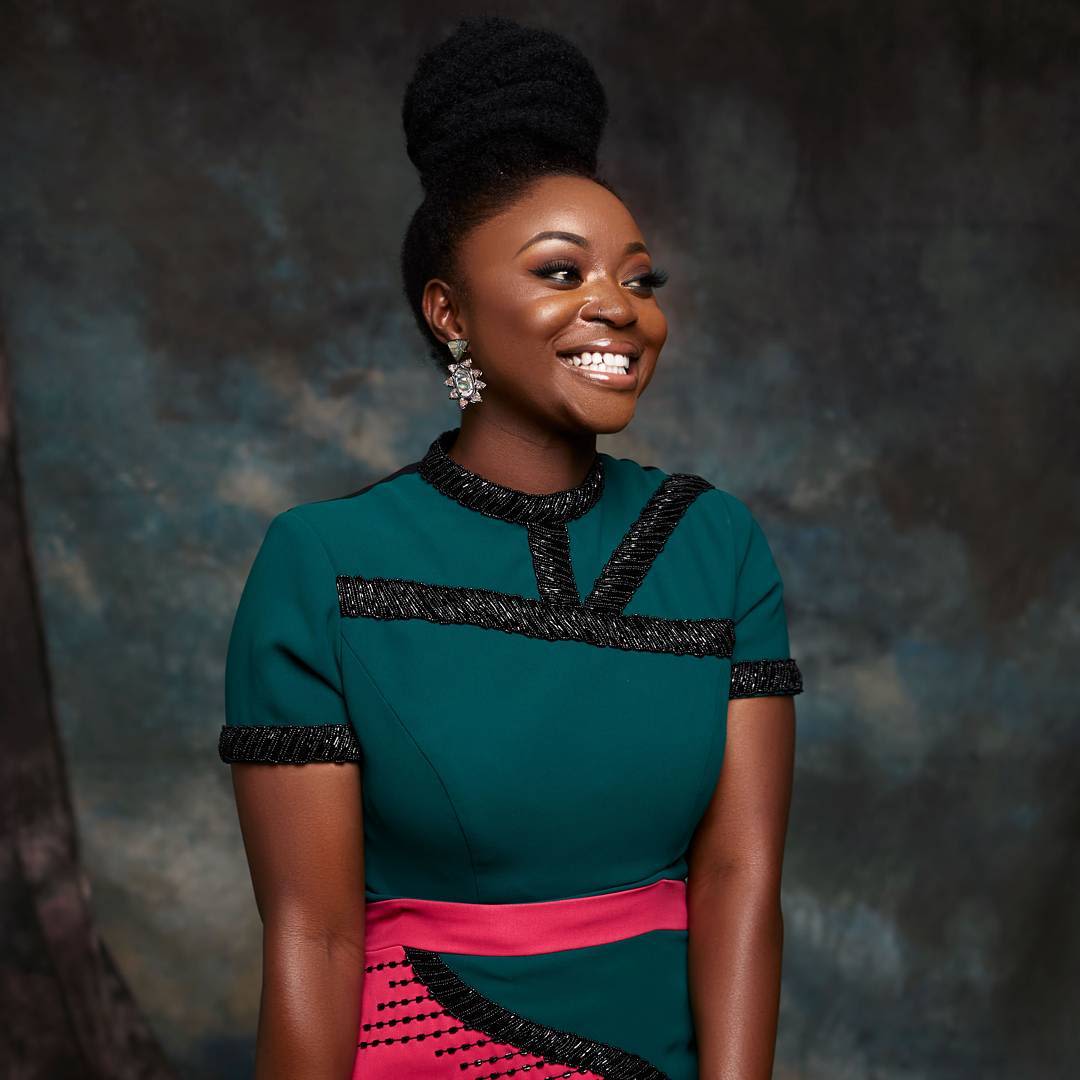 Over the past decade, Africa has been leading the world in the rates of female entrepreneurship. According to page eight of Global Entrepreneurship Monitor’s 2016/2017 Women’s Entrepreneurship Report, participation is highest in Sub-Saharan Africa, reaching 37% in Senegal, as opposed to just 3% in European countries like Germany, Italy, and France.

On the surface, these figures look promising, but when we assess the long-term outcomes of these businesses, we see a more gloomy picture. Traditionally being excluded from the public sphere, generations of Women have grown accustomed to having less investment capital, little collateral security and a significantly smaller professional network. This constitutes a huge problem when it comes to accessing loans and credit. In fact, these Sub-Saharan countries have the highest discontinuance rate of 8.4% with a majority of Women entrepreneurs claiming unprofitability and lack of finance as the reason for closing down their business.

Bridging this commercial gap is what Afua Osei has been doing with her company, She Leads Africa (SLA). Founded in 2014 with her cofounder Yasmin Belo-Osagie, SLA is an online community dedicated to training and investing in smart, ambitious businesswomen in Africa and diaspora.

After her first year studying Business at the University of Chicago, Afua had the idea for a platform that focused on providing advice and mentorship to female entrepreneurs and women in corporate spaces. Moreover, she wanted a social enterprise that supports Black Women in living their best professional life – whether it be building a business, excelling in their career, or just a successful balance of their passions. The concept came to the US-born Ghanaian after she completed an internship in Nigeria, as part of her course requirement. During this period, she experienced a severe lack of career guidance and professional development programmes for women which failed to mirror the more prosperous environments she’d encountered in the US.

She eventually pitched this idea at the Social New Venture Challenge at her business school in 2012 with the name The Savvy Madam and even hosted a launch event in January 2013. She Leads Africa proceeded this initial creation, coming into full fruition in September 2014.

By this time, Afua had met her co-founder – Yasmin Belo-Osagie – who believed in the same dream, even going as far as to quit her job as a consultant at McKinsey in Nigeria to fully pursue this scheme. SLA’s first event was an all-female Pan-African Entrepreneurship Pitch competition, making history as the first-ever of its kind. The competition attracted over 300 entries for a grand prize of $10,000, which was awarded to Tastemakers Africa. Second and third prizes of $5000 and $1000 were also up for grabs. Added benefits for those who placed top three included access to angel investors, venture capitalists, and leading professionals, consultation on brand development, meetings with legal advisors from top law firms, etc.

Since its inception, SLA has gone on to further impact the lives of ‘Motherland Moguls’, as ambitious ladies are referred to in the SLA community. It does this through its digital services as well as curating experiences. SLA has a very strong online presence, featuring a well-designed website, social media pages that regularly publish funny relatable posts and helpful tips to navigate the commerce space, and a newsletters which boast of over 20,000 subscribers. Ranging from weekly spotlights of Women excelling in their career, to business news centring African Women, to monthly book readings, discussions, and classes, the content is designed to aid personal development. As a result, SLA has been able to grow the community to more than 700,000 ‘Motherland Moguls’, across over thirty countries.

Community is the cornerstone of the organisation’s ethos, hence their focus on forging intimate connections among women in business, as demonstrated by their SheHive Bootcamp programme, which provides a space for four days of professional development and networking. camps for entrepreneurs and career professionals to learn. The bootcamps have a reach across three continents, taking place in major cities, such as Nairobi, London and Toronto.

The SLAY festival is another networking event hosted by SLA which focuses on innovation, culture, and technology in a relaxed and interactive way. Every year, it brings together over 10,000 Black female entrepreneurs, creatives, and professionals. Additionally, they have the High Growth Coaching Programme, an accelerator course that replaces the pitch competition. Here, a small group of women undergo rigorous three-month training on business and leadership skills to build scalable startups.

In the short seven-year history of this SLA, this social enterprise is already proving to be a formidable force to be reckoned with, forming commercial alliances with the likes of Facebook, Samsung and L’Oréal. 2014 pitch winner, Charea Robinson, raised over $300,000 in seed funding, for her two companies Rare Customs (consulting firm) and Tastemakers Africa (travel). Half of this seed was generated via introductions made through SLA, thus, improving prospects for Black female-led startups which, on average, are only able to raise around $36,000 (in the US).

Named by Forbes Africa as one of the youngest power women in Africa, and a top innovator to watch by Ventures Africa, Afua is driving real change within the continent’s entrepreneurial space.

Afua says her goal is for African communities to create a model of ethnically diverse and inclusive innovation ecosystems that allows access to the funds, mentorship, support needed for women to scale their businesses.

Communities such as SLA are important in helping women overcome the odds to become high-growth entrepreneurs in different African countries. They are also important in informing policies which structurally remove these barriers to access for these Women in the first place.

Armed with an undergraduate degree in political science from Allegheny College and a Masters in public policy from University of Chicago, as well as her experience on the political front (she served in the communications team in the Office of the First Lady, Michelle Obama), Afua is making history in the present. She’s certainly one to watch.

Written By: Mariam Adetona – a writer and medical student at the University of Ilorin, Nigeria. She writes across genres and runs a bi-monthly newsletter on positive psychology topics. She can be reached on Twitter