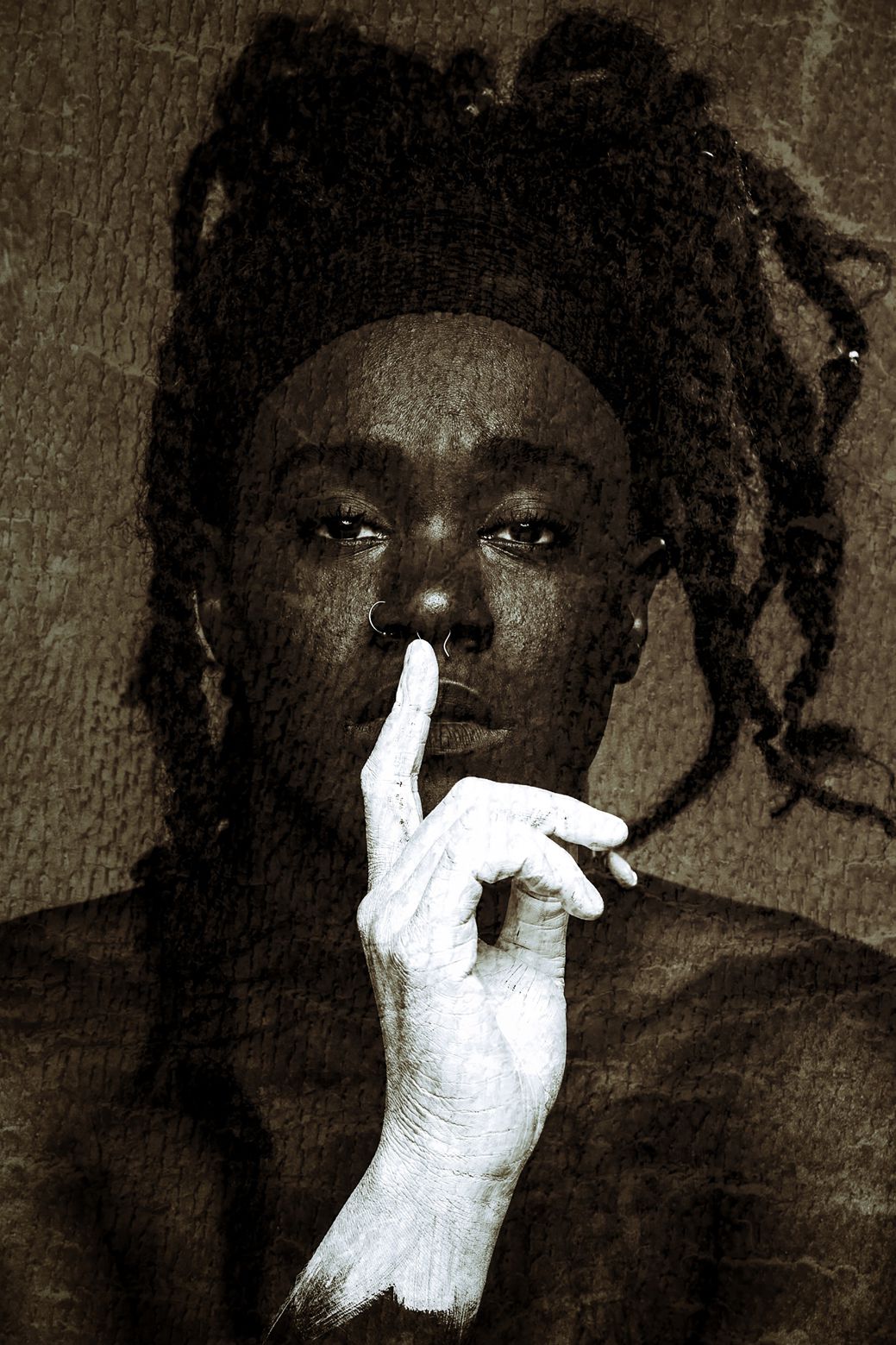 How To Challenge Racism: Top 9 Tips

How To Challenge Racism: Top 9 Tips

Since the killing of George Floyd, there has been a global response to speak more about racism. Sometimes there’s no way to push past the uncomfortable nature of this topic. However, it is necessary in order to achieve any real change. Here are 9 tips on how to challenge racism.

Call It Out There and Then

Pointing out racist remarks in conversation, no matter how small they may seem, is a way for people to be more careful with their language. Often, people will say things casually that reinforce harmful stereotypes. The workplace is an example of this. Black women wearing their natural hair can be labelled as unprofessional. Calling out racism for what it is in that moment, can challenge what can be, unconscious bias.

There is a range of engaging resources that illustrate racism to help others who struggle with the reality of it. There are also resources for those wanting to expand their knowledge. From podcasts to YouTube videos, the internet has made education much more accessible. We have shared a detailed list of resources you can use at the end of this article.

Investing in black-owned businesses helps grow the black economy. It also opens up the opportunity for more diverse and creative talent across various industries.

Black people often have to work harder than their white counterparts in whatever career they are pursuing. Therefore, extra support is needed to promote growth amongst black-owned businesses.

There is also a range of charities and not-for-profit organisations that are dedicated to helping the black community. This is another example of how to challenge racism, as through more people helping, more people will question any internalised prejudices they have against black people.

If you are conversing with others who struggle to understand racism, understandably emotions can get heightened. But when teaching, patience is key and illustrations can help. Try to walk through the issue with them, asking them to consider how it would feel if they were a victim of racism. Would they find it fair?

Talk About Your Experiences

Speaking out about experiences you (as a victim) have had with racism, helps bring a closer reality to the issue. When someone listens to a racist experience from someone they know, it could help them see the weight of the problem. Of course, they do have to be willing to listen.

If you are not part of the black community and are seeking to be an ally, you need to listen to victims of racism. It is a key part of combatting the problem. Don’t just hear what they are saying, but really listen and apply empathy to how they felt in those circumstances.

Minorities are the ones who will be impacted most by internal and external racism held by the majority which, in western society, are white people. This is because ethnic minorities lack the power to control the working of society and how it affects their lives. Whereas, white privilege affords this power to Caucasians. So, if you are a white person, seeking to be an ally, it’s incredibly important to unlearn prejudices against ethnic minorities. It’s important to acknowledge that white privilege exists so that you can use your privileged position to help uplift the black community. A white person saying something seemingly harmless, but is actually rooted in racist beliefs, can realistically lead to a harmful, and sometimes fatal consequences.

Protesting works. And there are many ways you can do this. There are actually social distancing protests that you can be a part of in this time. You can also protest with art. If you are an artist, don’t underestimate the power to make a statement through what you create. Petitions are also another way you can combat racism.

Why I’m No Longer Talking To White People About Race By Renni Eddo-Lodge. This is an insightful guide into the history of racism, written by a Black British Woman.

We Need To Talk About Race by Ben Lindsey. This book explains the issue of racism in majority white churches from the perspective of a Black British Male pastor and encourages the conversation to acknowledge and celebrate racial differences in the church.

A Kids Book About Racism by Jelani Memory. As the title suggests, this book takes a primitive approach to explain racism to children, but can also be useful for adults who are in the early stages of learning about racism.

Have You Heard George’s Podcast? – Currently streaming on the BBC Sounds app, George The Poet created this innovative podcast (recent recipient of the Peabody Award), to tell stories about the reality of institutional racism and his experiences, as a Black man from a North London council estate, to the Cambridge graduate he now is.

Fare of the Free Child podcast – This podcast focuses on People of Colour’s families who practice decolonised living and exploring radical self-expression.

My recent article ‘Police Brutality In The UK’

Misha B’s X Factor Experience – Misha B was a contestant on the 2011 X Factor show and had been publicly accused of being a bully, and received a barrage of racial tropes. After 8 years, Misha took to Instagram to share the impact this experience had on her.

When They See Us – A series created by Ava DuVernay, based on the true story of the Central Park 5 – about 5 African-American men, (boys at the time of the incident), who were falsely accused and sentenced for a crime they did not commit.

For other resources, feel free to check out this page.

We hope these suggestions on how to challenge racism will help you in our struggle to press on for lasting change.

Written by: Maxine Harrison – Maxine is a freelance writer and founder of the Remi Reports blog – a blog helping freelance creatives build their business and lifestyle. She has published pieces in The Independent and The Voice Newspaper.