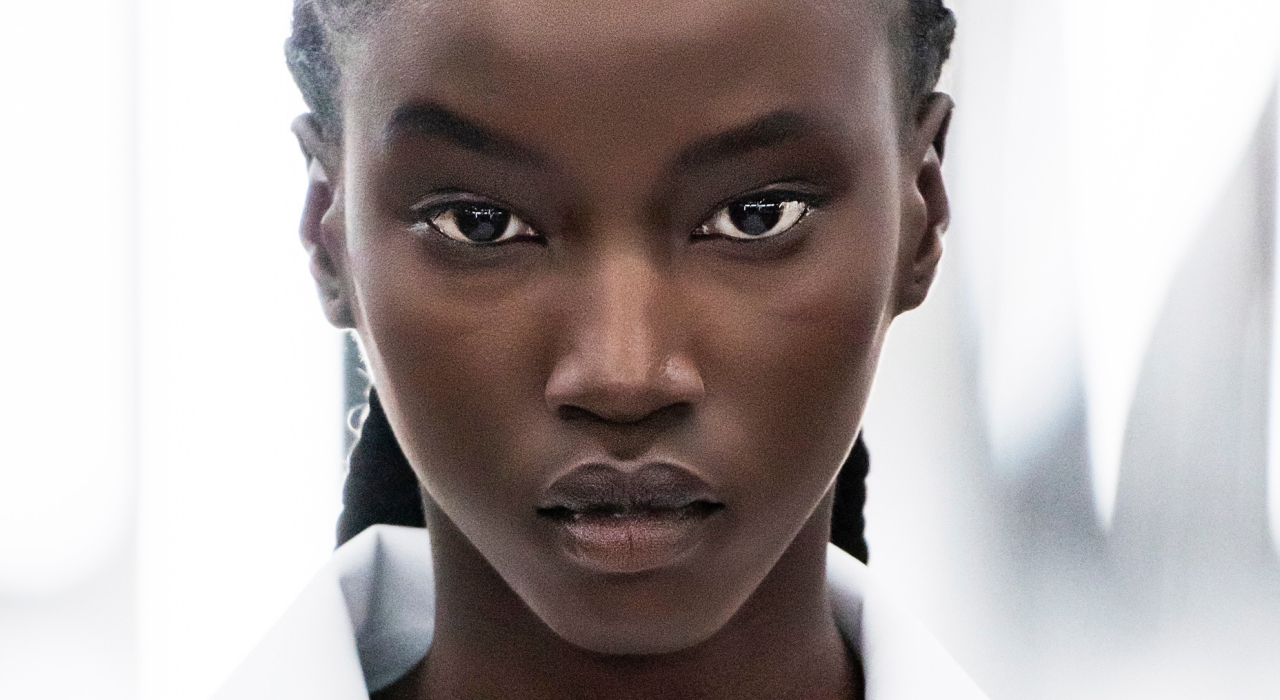 Marcia Degia is an established publisher and editor, who has worked for publications such as The Voice and Home and Gardens. She sat down with us to share her story to launching her online and print Magazine, The KOL SOCIAL.

When was The KOL SOCIAL Founded?

In October 2019 and that was a result of the lack of diversity in mainstream magazines at the time. I couldn’t find anything for non-white people. We are not just a Black magazine, but we address all different races and diversities. We launched in 2019 and our strategy at the time was to distribute it freely at tube stations and any particular events of interest.

What genre is your magazine?

It’s a culture and lifestyle magazine. We certainly had a lot more fashion and beauty than we do now. The reason for that is because you literally couldn’t find anything anywhere to advise people of colour.

Whereas now, obviously, there’s been a little bit of a change since last year where a lot of the mainstream magazines are certainly jumping on the bandwagon- or addressing our needs. So, we are less focused on the beauty aspect and more about the culture and lifestyle aspect and digging into issues that wouldn’t necessarily be addressed by mainstream magazines.

Why did you choose to focus on a wide range of cultures and not specifically one race, such as the Black community, for example?

At the time, I think people were a little dubious about me choosing to focus on a wide range of cultures. I certainly heard that I had to just focus on one particular race for example. However, I think the past two years has proved my point.

Tell us more about your Journalism Career

I actually started at The Voice Newspaper as an intern. I was like that bad penny who would turn up every single week until they eventually gave me a job. My career moved quite fast. I think it’s because I was working within a niche market, I had quite a supportive team. So, I quickly became Fashion and Beauty Editor when I was there for just under three years and then The Voice Newspaper decided to sell. So, I found the buyer of Pride Magazine, and then became the Editor within three years.

Whilst at Pride Magazine, I don’t think much has changed looking back now. So, let’s say if we were to go back two years ago, I was quite frustrated that everything I was facing when I first became Editor, was the same things I was facing in 2019, which is why I brought out KOL SOCIAL Magazine. Then I went onto mainstream magazines, such as Home and Gardens. That was an interesting experience as a Black Woman. Certainly, there weren’t many Black people at the time within those organisations and I found it a little bit difficult.

It was quite important for me to be where I’m at today. I think it’s important to have experience in the niche market as well as the mainstream, in order to bring the two together and bring out a publication that is quite modern and speaks to a modern audience. At the time, when I brought out KOL SOCIAL, I felt that magazines for people of colour tended to be quite stuck in their ways. I wanted to bring it forward.

Has it always been your aspiration to be a journalist?

Right from the word GO! When I finished studying, I went to work in Jamaica for the conservation department for the Government. Whilst I was there, I started writing for all different mediums; newspaper, radio and TV. So, by the time I came back to the U.K, I was 100% a Journalist. At the time, I wrote about conservation issues rather than fashion and beauty which is what I ended up doing quite soon afterwards.

What does KOL SOCIAL Mean?

It actually stands for Key Opinion Leaders within communities – not your socially recognised people that you often seen in newspapers or other mediums. It’s really about the unsung heroes. The ones that are actually doing amazing stuff in the community. I wanted to highlight those people; those without a voice. So that’s what KOL SOCIAL actually stands for.

You’ve had quite a few features in KOL SOCIAL. Who has been your proudest feature?

I’d say every single issue I bring out is like having a new child. So, I get excited about every single word and picture that’s on the page. I couldn’t highlight one over the other. I would say the response is what excites me more. The fact that people are responding so well to having this kind of magazine out there and the fact that I am so far into my career and there is still this gap and need. So, us trying to fill that need, is actually my reward. We were very proud of putting an amputee dancer on the front cover for example. So, every issue I’m proud of. The next issue is going to be my next baby and I’m going to be as excited about that.

How Often Does KOL SOCIAL Come Out?

We are now quarterly. Before lockdown, we were monthly, which is quite crazy because we are a limited group – not many of us were working on the magazine and we had limited finances because I financed the magazine myself. We were monthly because we wanted to make an impact as fast as possible so at least we got five issues in and that was enough to let people know who we are. Now, quarterly was really dictated by the lockdown and now we actually sell the magazine as well. So, we re-strategise according to our resources.

Where can we find KOL SOCIAL?

What is the vision of KOL SOCIAL in the future and why is it important for it to exist?

I think, the fact that we came to speak for those who are unheard, that’s quite important. I also think that it’s important for us to carry on representing people of colour, as I’m quite sure the current trend of people of colour in mainstream media will dissipate at some point. We want to keep giving those people a voice who are doing amazing things.

I think the most important thing about KOL SOCIAL is that we’re a community and want to keep expanding the community. We want to make sure we engage different brands and media outlets, such as Meeting of Minds. I think by all of us coming together, we just become stronger. That’s the way we visualize our future; to create a network that grows stronger and stronger.

Every issue that is sold is a great support to the team. People should support Black media in the same way that they might support mainstream magazines too. That’s the only way we can keep going.