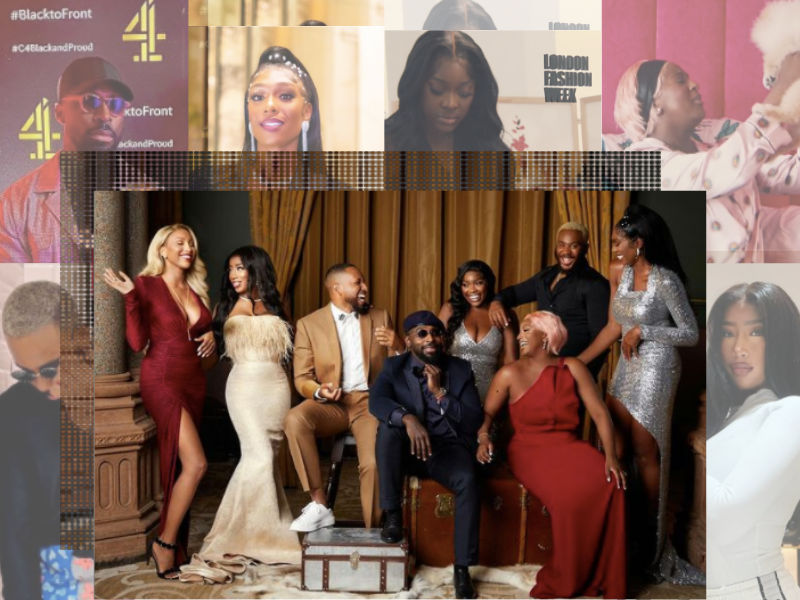 Channel 4’s Highlife: The highs, the lows and the love lives of British West Africans

Channel 4’s Highlife: The highs, the lows and the love lives of British West Africans

Highlife is a newly commissioned docu-ality, part of Channel 4’s Black to Front project, which aims to champion greater representation of Black people in front and behind the camera. In partnership with Google Pixel, the series follows the lives of affluent British West Africans.

The first episode premiered on September 10th. The opening credits describe it as ‘a documentary about ambitious, successful British Nigerians and Ghanaians.’

Highlife is a refreshing viewing experience, a captivating exposé of the ups and downs of business, family and personal relationships, as well as an insight into the dynamics of British-African identity.

Ifeoluwa Otedola (aka DJ Cuppy) is a successful DJ and businesswoman. We learn of her collaboration with Chiefer, a prominent London jeweller of Ghanaian heritage. Their designs for a ‘Cuppy’s Cuts’ jewellery line which features images of ice lolly shaped pendants, is a sweet match to Cuppy’s well known kawaii aesthetic.

In episode 2, viewers see Ifeoluwa’s mother paying her a visit, food in hand, checking in with her about life and love. Beyond family interactions, Cuppy’s more complex connections surface. We also meet Kiddwaya (aka Kidd), son of a wealthy businessman who starred in Big Brother Naija. In her words, she says to him ‘‘I don’t think the new you is good”, sharing that she felt his behaviour on the show was ‘obnoxious and insensitive’ owing to his overt peacocking and flashing of wealth. For this reason, their friendship begun to decline. After a heated exchange, and unsolicited advice from Kidd to Cuppy, resulting in drinks being spilled, Ifeoluwa zooms off in her pink Ferrari! 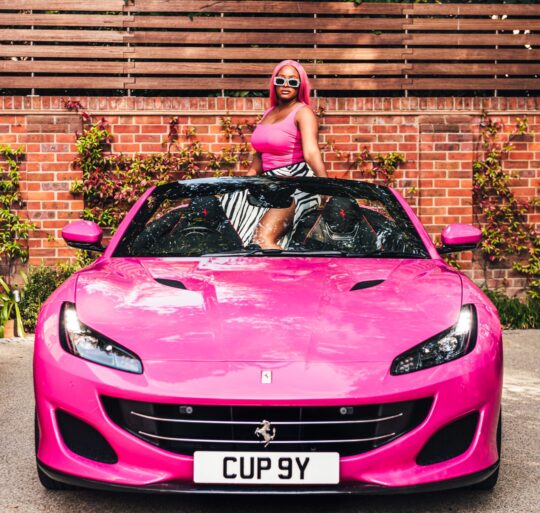 Next, we are introduced to Irene Agbontaen, a creative mentor and founder of fashion brand TTYA London. We learn about Irene’s fertility journey through a conversation on reproductive health with her friend Grace Ladoja, notable media professional who recently gave birth.

Irene says she is happy being single, but also wants to have a baby with someone in the future. Irene says, ‘‘Being an independent Woman is thinking for myself and doing things at my own time…freezing my eggs will allow me to find love when I’m ready.”

This level of vulnerability was wonderful to see as there is often a stigma surrounding unconventional reproductive paths taken by African Women today. This stigma becomes magnified when she tells her mother about her plans to freeze her eggs. Her mother initially responds in a hesitant tone, unable to see the value in Irene’s decision. However, she eventually decides to give her ‘blessing’ despite not fully relating to her choice.

We also witness intergenerational connections explored through the lives of fiancées Tomi Adenle (aka DJ Tazer) and musician Kamille. The brother of self-help advocate and content creator Toni Tone, we get to see their sibling relationship pan out on screen. As for Tomi and Kamille, we see their unbridled affection for one another, and bear witness to their  comical and chaotic wedding plans. In the second episode, the two families meet, and the mothers connect via mutual admiration for one another. Not quite the frosty in-law dynamic typically portrayed in Nollywood films. We love to see it!

The teaser for episode two reveals some flirty energy between Chiefer and Bernicia which I am not mad at!! It will be interesting to see how their friendship evolves.

Sure, it may be another show that perpetuates reality tv’s obsession with wealth and opulence, but it is such a treat for me as a Black reality tv fan. Maybe it’s giving Crazy Rich Africans, but maybe that’s what makes it entertainment gold!

You can watch Highlife here.