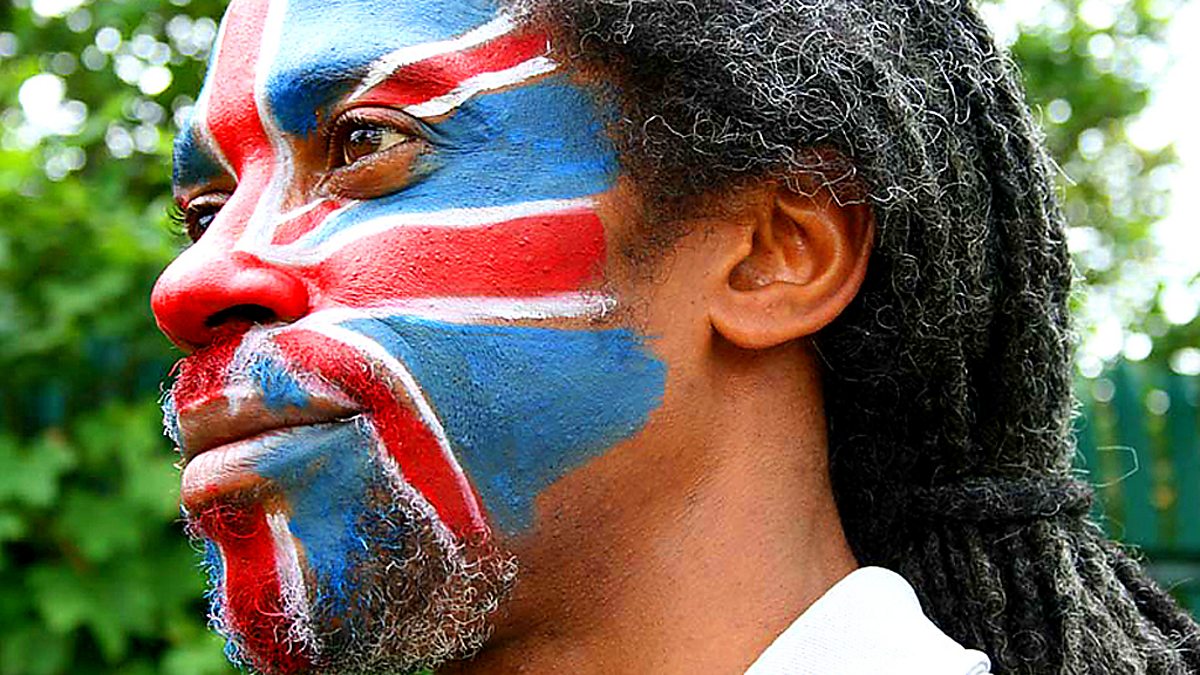 British Citizenship and The Struggle for Ethnic Minorities

British Citizenship and The Struggle for Ethnic Minorities

There always seems to be some controversy regarding gaining citizenship in the UK. However, in recent years more costly and arbitrary steps have been introduced, making the process even more difficult. Unfortunately, children of immigrants, who have lived in the UK for most of their life have been greatly disadvantaged by the UK’s hostile policies. In this piece, I investigate these stories and the Government’s motivation behind the financial and administrative burden placed to gain British Citizenship.

BBC Panorama released the documentary ‘Am I British?‘ on May 5 2021 that highlighted several cases of young people who, through no fault of their own, unlike British citizens, face a myriad of challenges such as applying and obtaining a University place. It’s thought that there are more than 180,000 people in the UK who aren’t British citizens but have lived here for more than 10 years. They were born in the UK or brought here when they were children.

Applying for British citizenship is now an even longer and arduous process. It’s unfair that immigrants and members of the Windrush Generation , who feel British and know no other country, and who want to be formally recognised as a British citizen, face uphill battles and discrimination.

Our Founder, Uchechi, came to the UK aged three from Nigeria with her parents and twin brother. Thankfully her father applied for indefinite leave for her when she was around 5 years old. However, after this, Uchechi had to pay £50 to sit and pass the Life in the UK test. Next, Uchechi applied for Naturalisation to become a British Citizen. The fee for this at the time was £1,330. The following month, she attended the citizenship ceremony and shortly after that applied for a British Passport costing £80.

Unlike in Uchechi’s case, many people who came to the UK at a young age, come to find out that their parents didn’t apply for indefinite leave to remain or citizenship. Some of their parents struggled financially to do so. These young people then take up this burden later in life, and struggle to apply for basic things that British citizens are legally entitled to. This can include student loans, bank accounts, or even renting a property.

The BBC Panorama documentary shares the story of Chrisann Jarrett, who came to the UK aged 8 with her Jamaican mother. She only found out she wasn’t a British Citizen at the age of 18. Now, through her organisation, We Belong, Chrisann campaigns for other young people who are in similar positions to her, whilst she is also on the journey to attaining citizenship.

How Do You Get British Citizenship?

A proposal for an alternative flag for the UK by the artist Gil Mualem-Doron. Credit: We Are We?

In order for these young people to get British citizenship, they have to embark on ‘the ten-year route’, which was introduced in 2012. This process provides applicants with a visa, which they have to renew and pay for every two and a half years. This is currently £1,033 and they also pay an NHS Surcharge, currently  £624.

After 10 years, they can then apply for indefinite leave, giving them the right to stay permanently. This already is a long process. However, after these 10 years, it still doesn’t mean they are a British citizen. They would still have to wait at least one more year to realise that goal.

Some of these young people face deportation to countries they barely know. This includes those who were born here. This is the case with UK actor, Ace Ruele, who was born and raised in the UK. But at 19, he was convicted and jailed for several offenses, including robbery. He spent three years in jail. Now aged 33, Ace is facing deportation. This is because his Jamaican mother didn’t have British citizenship at the time. And even though they applied for indefinite leave to remain, this status subverted to limited remain, when Ace was convicted.

Protests took place in London and Glasgow on June 12, with campaigners calling for the halt of the severely Autistic 22-year-old Osime Brown. Osime was jailed for allegedly stealing a friend’s mobile phone, a crime he did not commit. He was sentenced to five years for robbery, attempted robbery and perverting the course of justice. Upon release from prison he faces deportation to Jamaica, a country he left at the age of four to settle in the UK with his mother, Joan Martin.

This subversion in status appears racially motivated, especially in cases of those born and raised in the UK. When looking closer at these rulings, it just seems like another excuse to deport Black people.

Why is it so difficult for people who have lived here most of their lives to get Citizenship?

The argument exists that applying for British citizenship should be difficult as a deterrent to those who want to live in the UK illegally. But when examining the application process, it’s hard not to see exploitative motivations. Especially in the cases of young people who have lived in the UK for 10+ years already.

The latest Home Office Immigration and Nationality Fees reveals that the admin cost to process a visa application is just £142, whereas an individual will have to pay £1,033- ten times that sum, just to renew theirs. On top of this, the applicant has to pay £2,389 to apply for indefinite leave, but it only costs the Home Office £243 to process this claim. Most outrageous of all is the application fee for registering a child as British. The fee in 2021/22 is still over £1,000, but the actual cost is £372.

It becomes very difficult to not see the exploitation when looking at the comparisons of these fees. It sends a message that these young people are unwelcome. These measures are financially punitive. During the early years of their life, when they should be saving for their future, they’re having to pay unreasonably extortionate amounts, just to gain citizenship.

You can watch BBC Panorama documentary ‘Am I British?’ here