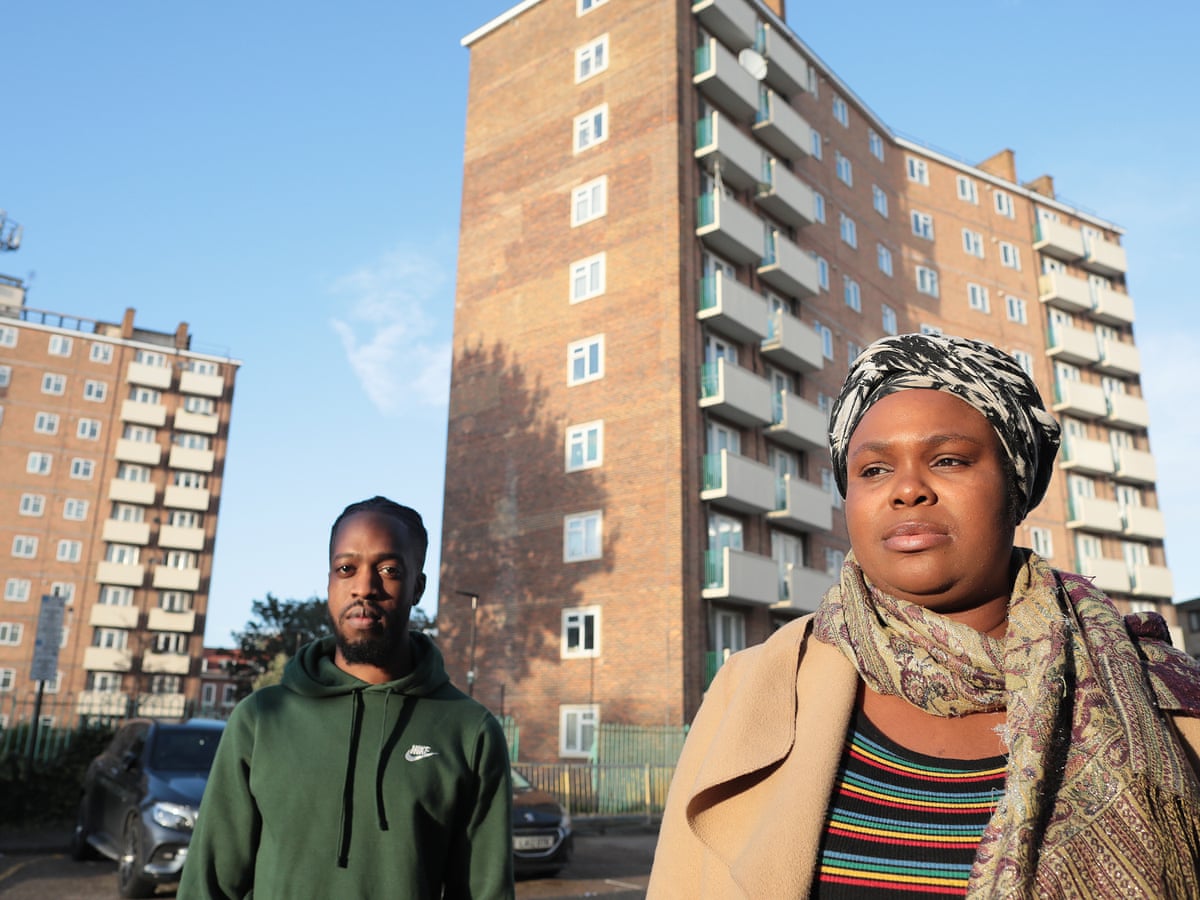 Housing, Welfare, and the Demonisation of Black Women

Housing, Welfare, and the Demonisation of Black Women

In July of this year, the Department for Work and Pensions (DWP) announced that it was investigating dodgy tenancy agreements made during the pandemic. This could force families to pay back thousands of pounds merely for being a victim of a slumlord. With Black families most likely to receive housing benefits, and with these families most likely to be headed by Women, this will undeniably impact Black Women the most.

First-generation immigrants, especially Women, often face cultural and language barriers, which make it hard to navigate the nuances of such a system, leaving them more vulnerable to exploitation. Thus, Black Women will likely be made to pay back large sums of money to accommodate the evasive actions of landlords who took advantage of the lack of verification of housing contracts due to jobcentre closures as a result of Covid-19. Moreover, with Black Women disproportionately heading single-parent households, they’re more likely to be constricted for the time and resources required to have initially investigated the contracts and appropriately fight the current sanctions. Accordingly, this announcement by the DWP could cause hundreds of Black women and their families to lose their homes.

“From the inception of the modern welfare state, Black people and Women were excluded from ideals of citizenship and Britishness”

The anti-blackness of the UK housing and benefits systems is nothing new. During post-war migration, including that of the Empire Windrush, waves of Afro-Caribbean workers were thrown into the property market with no warning of its pernicious core. Similar to tactics such as Blockbusting, Redlining and Steering that we usually associate with the US, the UK also practised housing discrimination and ghettoisation of Black communities. For instance, Black people were routinely put at the back of council housing waiting lists, and when they were housed, they were packed into small, subdivided flats in slum conditions.

In 1954, a pamphlet titled “The Problem of Colonial Immigrants” by the Liverpool Group of the Conservative Commonwealth Association wrote:

Liverpool is admittedly one of the chief centres of coloured settlement and a new Harlem is being created in a decayed residential quarter of the City, where rooms in large and dilapidated houses are sub-let [sic] at high rentals to coloured immigrants who exist in conditions of the utmost squalor. Vice and crime are rampant and social responsibilities are largely ignored. Hundreds of children of negroid or mixed parentage eventually find their way to the various homes to be maintained by the corporation, to be reared to unhappy maturity at great public expense. Large numbers of the adults are in receipt of unemployment benefit or National Assistance, and many are engaged in the drug traffic or supplement their incomes by running illicit drinking dens or by prostitution.

This demonisation of Black people can be traced to the beginning of slavery and colonialism when white Europeans cemented binaries into the social structure to rationalise the subjugation of Black bodies. At the most basic and pervasive level, white people were good, Black people were evil, and therefore necessarily undeserving. These binaries also fed the creation of the modern welfare state.

In 1942, Liberal economist William Beveridge published a governmental report which laid the foundations of social democracy in the UK. Pushing forward and defining principles of universality and citizenship, it made way for Britain’s notable achievement – the National Health Service. Surely, this would make Britain a fair society? Not exactly.

From the inception of the modern welfare state, Black people and Women were excluded from ideals of citizenship and Britishness. If a good citizen worked and therefore contributed to the welfare economy, then a bad citizen was unable to capitalise on their labour. Notwithstanding, it wasn’t as simple as this. Further lines were drawn distinguishing a true British citizen from “the other.” Beveridge wrote the following:

The attitude of the housewife to gainful employment outside the home . . . is not and should not be the same as that of the single woman. She has other duties. . .  [I]n the next thirty years housewives as mothers have vital work to do in ensuring the adequate continuance of the British race and of British ideals in the world.

Beveridge made a strict distinction between Women that were married and Women that were not. He patronisingly characterised unpaid domestic duties as “vital work”, specifically for Women, in the process upholding the system of financial dependence on men under heteronormative patriarchy. Contrastingly, single Women we see as divergent from the norm, and subsequently, of British ideals. Placing this into the context of Black Womanhood specifically, which has an awry and often un-consenting relationship with labour, we see how Black Women in Britain were further ‘othered’.

Black Women, largely from the Caribbean, were expected to be labour machines responsible for rebuilding the British nation-state from the destruction of the war whilst receiving little in return from the so-called “welfare state.” The formation of the NHS was a good example. In the book The Heart of the Race, which details Black Women’s history of struggle in post-war Britain, the authors comment on the racism that Black nurses experienced in the National Health Service. They were relegated to more menial roles, such as State Enrolled (lower grade, instead of State Registered) nurses, mental health workers, geriatric carers, cleaners, and cooks.

An essay from the book, Race, empire, and the welfare state, by Sidney Jacobs, summarises this diminishing experience:

[B]lack workers were acceptable as cleaners, porters, kitchen staff, even nurses and doctors, but never wholeheartedly, as patients. They could build council houses but were not expected to live in them.

Fast forward to today, and we still see the continuation of the underappreciation and sidelining for Black Women within the British benefits and housing system. One example of this is the disproportionate impact of Universal Credit on Black Women. From 2015 to 2016, several changes were made to Universal Credit by a Conservative government ruling with austerity. These changes included the two-child limit, the benefits freeze, removal of the family element and a change in the taper rate. In 2017, the Women’s Budget Group and Runnymede Trust found that Black women would suffer the most by losing £5000 a year.

We can also see other racist housing policies like the “Right to Rent” checks. This is a scheme introduced in 2016, which means that landlords must carry out immigration checks on their tenants before signing any contracts. This policy only perpetuates the institutional racism of the state, making it harder for immigrants and people of colour without passports to secure a dwelling. A report by The Joint Council for the Welfare of Immigrants (JCWI,) which challenged the government’s adoption of the policy, found that half of UK landlords would be less likely to consider foreign nationals as tenants – a gross breach of the right to a home.

Through this brief history of the British benefits and housing structure, it is undeniable that Black Women have put in so much to the system whilst getting little in return. Black Women have and continue to sit on the margins of “British” national identity, as evidenced by their sustained exclusion from the social programmes that make comfortably surviving in this state possible.