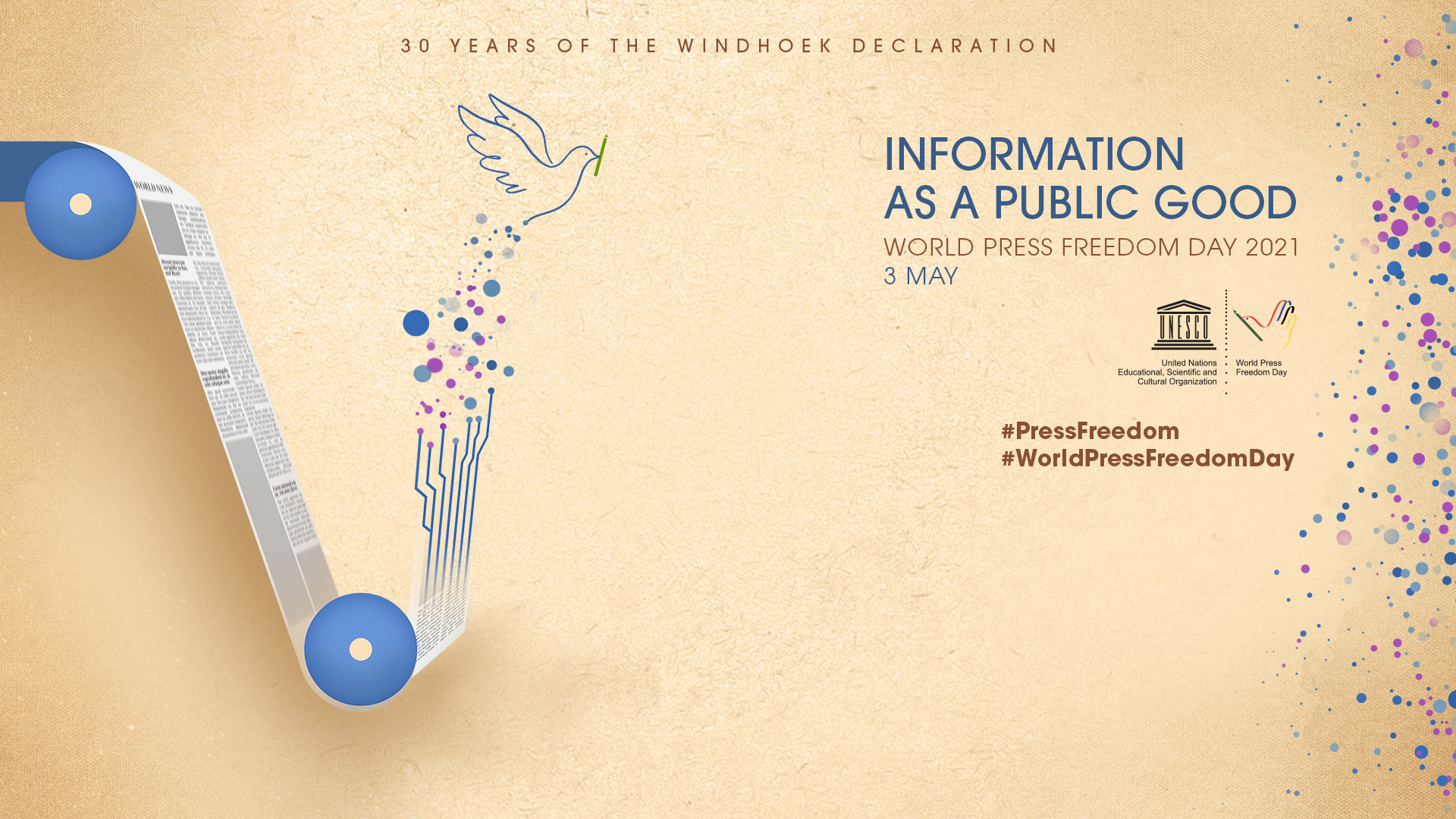 Meeting of Minds operates under the term ‘media democracy’. We specialise in solutions journalism and slow news. The website and social platforms, act as a medium to communicate unfiltered, unbiased and impartial cultural news and social commentary relevant to Black Women and non-binary people of African descent across the Diaspora and on the Continent of Africa.

Media democracy is a democratic approach that advocates for the reform of mass media to critique mainstream news broadcasters, who often fail to hold governments to account in the interest of the public; to develop participation in alternative media and citizen journalism, in order to create a mass media system that informs and empowers all members of society and enhances democratic values.

Media has given political parties the tools to reach large numbers of people and can inform them on key issues ranging from policies to elections. In theory, media should be seen as an enabler for democracy, having better-educated voters would lead to a more legitimate government. However, those exact tools can easily be hijacked by malicious actors – both state and non-state – and in turn be used as a weapon against us.

And in the past few years, the mass media has become a direct threat to democracy, especially with the rise of fake news i.e., the relentless targeting of hyper-partisan views and bogus information spread by fringe actors – making it harder for people to see the truth.

As an agency which adheres to the principles of media democracy, Meeting of Minds advocates for:

Just as importantly, World Press Freedom Day is a day of support for media which are targets for the restraint, or abolition of press freedom. It is also a day of remembrance for those journalists who lost their lives in the pursuit of a story.

Every year, 03 May is a date which celebrates the fundamental principles of press freedom, to evaluate press freedom around the world, to defend the media from attacks on their independence. World Press Freedom Day was proclaimed by the UN General Assembly in 1993 following a Recommendation adopted at the twenty-sixth session of UNESCO’s General Conference in 1991. This in turn was a response to a call by African journalists who in 1991 produced the landmark Windhoek Declaration on media pluralism and independence.

At the core of UNESCO’s mandate is freedom of the press and freedom of expression. UNESCO believes that these freedoms allow for mutual understanding to building sustainable peace.

It serves as an occasion to inform citizens of violations of press freedom – a reminder that in dozens of countries around the world, publications are censored, fined, suspended and closed down, while journalists, editors and publishers are harassed, attacked, detained and even murdered.

This year’s World Press Freedom Day theme “Information as a Public Good” serves as a call to affirm the importance of cherishing information as a public good, and exploring what can be done in the production, distribution and reception of content to strengthen journalism, and to advance transparency and empowerment while leaving no one behind.

The theme is of urgent relevance to all countries across the world. It recognises the changing communications system that is impacting on our health, our human rights, democracies and sustainable development.

To underline the importance of information within our online media environment, WPFD 2021 will highlight three key topics:

In celebration and to honour our team of international writers and journalists, here are our top 20 most read articles on our site:

lnstagram Filters and Their Effect on Body Image

Why is it that only Black women get ‘cancelled’?